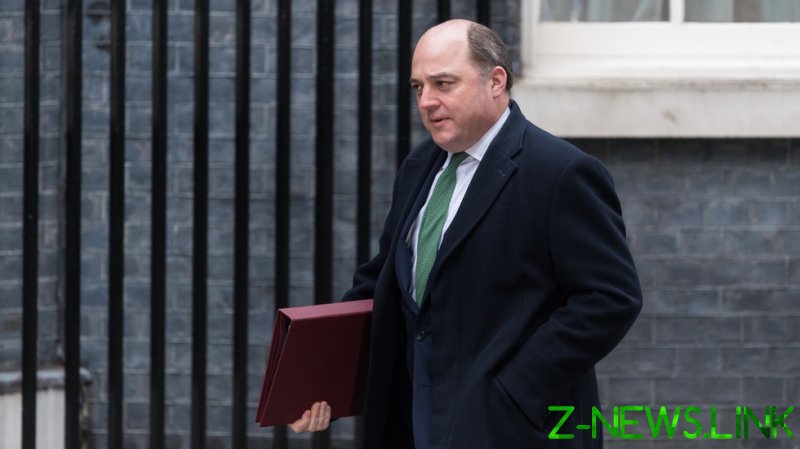 UK Defence Secretary Ben Wallace has revealed that he will soon travel to Moscow for talks with his Russian counterpart Sergey Shoigu, but noted that he is “not optimistic” of a positive outcome.

Wallace’s words come as tensions remain high on the Russian border with Ukraine. Earlier this month, London donated 2,000 short-range anti-tank missiles to Kiev in response to Moscow allegedly massing troops on the frontier, which the secretary called a “legitimate and real cause for concern.”

Speaking to the BBC, Wallace confirmed that he had accepted an invitation from Moscow and would be traveling to Russia “soon,” stating that there is “a chance” that Russian aggression could be stopped. 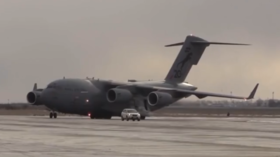 Last week, Wallace told Parliament that he had invited Shoigu to London for a “good faith” discussion on issues regarding mutual security concerns and the ever-increasing tensions. In reply, the Russian defense minister invited his counterpart, instead, to Moscow.

Since 2015, the UK has trained 21,000 Ukrainian troops and continues to provide support to Kiev through Operation Orbital.

Wallace’s planned visit to Moscow comes as Russia stands accused of placing 100,000 troops on the border with Ukraine, with some claiming that the Kremlin is planning an attack. This claim has been repeatedly denied, but tensions remain at an all-time high.

Speaking to the House of Commons on Tuesday, British Prime Minister Boris Johnson warned that “many Russian mothers’ sons will not be coming home” if a conflict is started, calling for peace to prevail.

“I believe that all of Russia’s fears could yet be allayed, and we could find a path to mutual security through patient and principled diplomacy, provided that President Putin avoids the trap of starting a terrible war,” Johnson said.