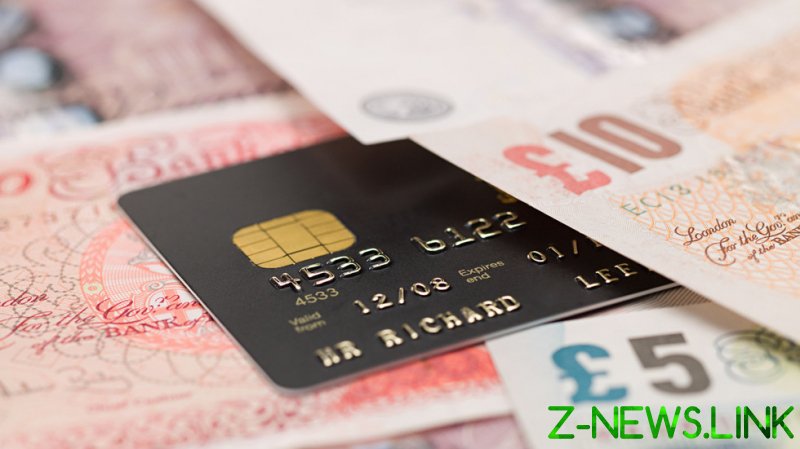 Credit card borrowing in the UK in April rose at the fastest annual rate in nearly two decades, according to data released by the Bank of England on Tuesday.

The regulator revealed that spending on cards was 11.6% higher than last April, marking the biggest increase since November 2005, while overall consumer credit rose by 5.7% year-on-year, the fastest growth since February 2020. The housing market meanwhile has slowed, with people taking up fewer mortgages, and approvals for house purchases decreasing.

“It shows the economic storm clouds are getting darker by the day. People can take out credit and loans if they are confident, but in this case it’s almost certainly because they are seeking extra cash to cover their bills and put food on their tables,” Andrew Montlake, managing director of the UK-wide mortgage broker, Coreco, told the Guardian. 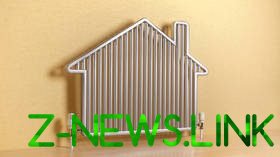 Fueled by rising energy prices, inflation in the UK jumped to 9% in April, the highest level since 1982, highlighting a worsening cost-of-living crisis. According to the government, between April 2021 to April 2022 gas prices spiked by 95% and electricity prices by 54% for British households, due in part to Western sanctions placed on Russia following the launch of its military operation in Ukraine.

Increases in the cost of food and consumer goods have also been underpinned by strong demand amid the post-pandemic economic recovery and supply chain bottlenecks.

Credit card debt is considered to be the worst kind of debt due to interest rates going into double digits, by contrast with personal loans for specific needs like buying a car or paying for education.