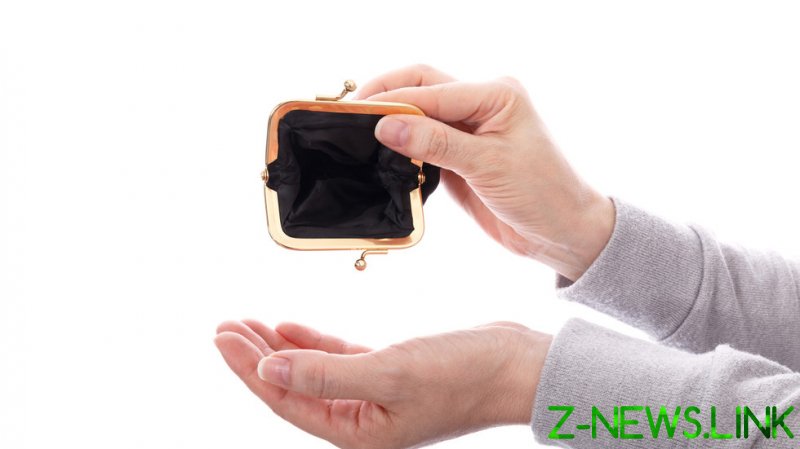 Consumer prices in Britain jumped by 9% to hit a 40-year high last month, with the biggest price increases seen in food and energy, official figures from the UK’s Office for National Statistics revealed on Wednesday.

The current rise in the consumer price index is the highest since the country started tracking prices in 1989, jumping 2.5% month-on-month. The agency estimates that inflation was higher “sometime around 1982.”

According to a recent survey cited by CNBC, a quarter of UK residents have started to skip meals to save money amid soaring prices. Bank of England Governor Andrew Bailey recently called the current outlook for consumers “apocalyptic.”

Earlier this month, the financial regulator warned that Britons are about to face a “historic” shock to their incomes, as it expects prices to continue rising. The Bank of England also said the cost-of-living crisis could plunge the economy into recession later this year. In order to prevent this, the regulator has hiked interest rates four times so far this year, from its historic low of 0.1% during the Covid-19 pandemic to a 13-year high of 1%. Analysts expect the central bank to hike interest rates further at the upcoming board meetings. 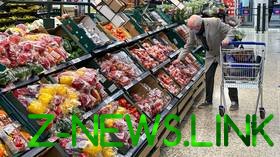 “Unlike in the US, UK inflation continues to rise for the time being, stoking further fears around the cost of living… It will also add to the pressure on the Bank of England to increase interest rates and get to grips with soaring prices even if, as they admit themselves, many of the factors driving inflation are beyond their control,” Richard Carter, the head of fixed interest research at Quilter Cheviot, said in a research note, as cited by CNBC.

Following Wednesday’s inflation report, the British Chambers of Commerce called on the government to introduce measures in order to support consumers and businesses, namely by cutting value added tax on energy bills for businesses and by curbing the recent hike to National Insurance – a tax on income.

The UK is not the only Western country to suffer from soaring prices. The US, Germany, and a number of other nations have seen inflation jump to highs not seen in decades, following the introduction of unprecedented sanctions on Russia. The measures appear to have backfired on some of the countries that imposed sanctions, resulting in skyrocketing prices for food, energy, and other consumer goods.