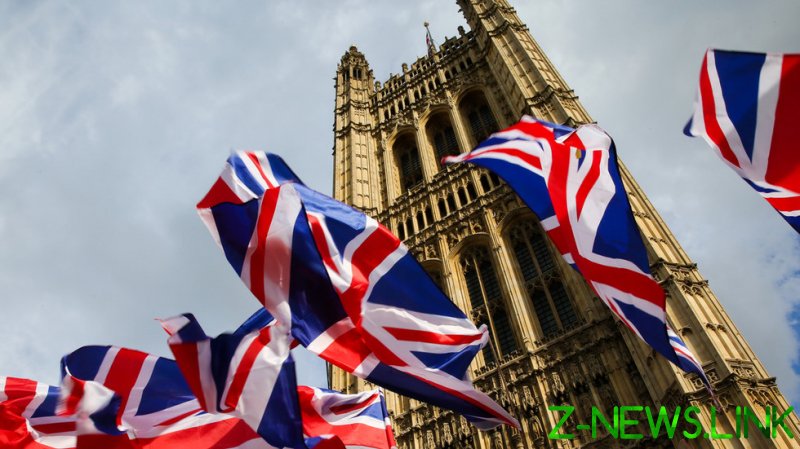 A secretive unit within the British Foreign Office waged a “black propaganda” campaign against the USSR and China from the 1950s to the 1970s to undermine their global influence, the Guardian has reported, citing a researcher who studied a trove of recently declassified intelligence documents. London did not shy away from stirring up anti-Semitism, racism and Islamist sentiment to achieve its goals, the academic claims.

“These releases are among the most important of the past two decades. It’s very clear now that the UK engaged in more black propaganda than historians assume and these efforts were more systemic, ambitious and offensive,” Rory Cormac, a professor of international relations at Nottingham University, told the Guardian.

According to the newspaper, the documents reveal “hundreds of extensive and costly operations” conducted by the Information Research Department (IRD) – a covert unit initially established by the post-WWII Labour government to counter Communist propaganda. The unit “went far beyond merely exposing Soviet disinformation,” Cormac has said, adding that the UK “definitely intended to deceive audiences in order to get the message across.” 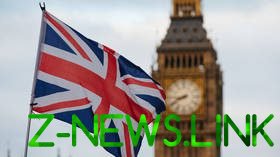 The IRD had a separate highly secretive Special Editorial Unit responsible for so-called “black propaganda,” a special type of fake news designed to look as if it’s produced by a nation or organization that the actual creator wants to discredit.

Some of the “reports” sent to Western governments and media included analysis supposedly coming from independent institutions, which were secretly run by the IRD, and warned Western nations about alleged “Soviet subversion.” The British unit also forged at least 11 reports supposedly released by Soviet state-run news agencies, according to the Guardian.

London particularly sought to drive a wedge between Moscow and its allies in the Arab world by both producing fake news discrediting the Soviet Union in the eyes of Arabs, and stirring up Islamist sentiment among them, the paper said. One such report, presented as coming from the USSR, blasted Soviet military aid to Egypt during the 1967 Six-Day War with Israel as a “waste.” The British operatives also forged pro-Islamist literature, including that of the Muslim Brotherhood – a group that had significant influence in the Arab world at that time.

Statements forged by the IRD saw the Muslim Brotherhood calling the Soviets “filthy-tongued atheists” and accused them of perceiving Egyptians as “peasants” following “reactionary Islamic superstitions.” The IRD also went as far as to create an entirely fictional Islamist group – the League of Believers – that attacked the Soviet Union for its atheism and blamed the Arab defeats in the wars against Israel on a lack of faith. 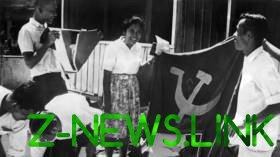 The British unit reportedly did not shy away from stirring up anti-Semitic sentiment as well. One of its leaflets incited Egyptians to attack Israel by asking them: “why don’t they direct their armies against the Jews?”

The IRD was similarly active in Africa, where it repeatedly sought to convey an image of the Soviet Union seeing Africans as uncivilized. In 1963, the IRD forged a statement by the World Federation of Democratic Youth – an organization linked to the USSR – which called Africans “primitive.” Other forgeries included statements in which the Soviets decried the “backwardness” and “political immaturity” of Africa, while criticizing the skills of black African students enrolled in Soviet universities.

Documents declassified back in 2021 and seen by the Guardian also showed that the British propaganda campaign had had a role in the mass slaughter of Communists in Indonesia in the 1960s. Between 500,000 and three million supporters of the Communist Party were killed at that time, according to various estimates.

These efforts had the full support of several consecutive British governments, according to Cormac. In 1964, the Conservative Prime Minister, Alec Douglas-Home, ordered the IRD to target Ghana over its supposed leanings to Moscow. Months later, the Labour Foreign Secretary, Patrick Gordon Walker, called on the unit to produce black propaganda “from time to time” and particularly stir up racial tensions between the Africans and Chinese. 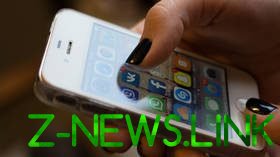 Although the unit was officially disbanded in 1977, similar efforts allegedly continued for almost another decade, the Guardian says. Now, the British government is still engaged in an “information war,” according to Cormac.

In February, just days before the start of the Russian military operation in Ukraine, British Foreign Secretary Liz Truss revealed that the UK was creating a new unit to combat “disinformation” from Moscow. In March, the Telegraph reported that the unit dubbed the Government Information Cell was reaching Russian social media to disseminate London’s view on the conflict in Ukraine.

“Liz Truss has a ‘government information cell,’ and defense intelligence sends out daily tweets to ‘pre-but’ Russian plots and gain the upper hand in the information war, but for much of the cold war the UK used far more devious means,” the researcher said, adding that the declassified papers are “particularly significant as a precursor to more modern efforts of putting intelligence into the public domain.”