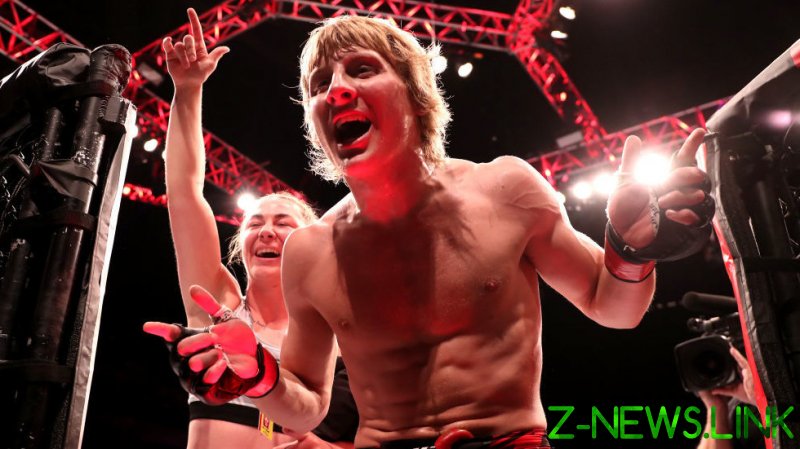 MMA sensation Paddy Pimblett earned a submission win over Kazula Vargas at UFC London on Saturday – then explained what he will do if he becomes as wealthy as former champion Conor McGregor and took aim at UK Prime Minister Boris Johnson’s Tory party and Facebook CEO Mark Zuckerberg.

Newcomer Pimblett has won inside the first round in both of his UFC fights after demolishing Mexican Vargas to impress promotion president Dana White and earn a $50,000 performance bonus.

The hugely popular 27-year-old, who has more than 325,000 followers on Instagram, told White he wants the UFC to return to the UK imminently and called for a fight at Premier League contenders Liverpool’s Anfield stadium in his home city.

“That was heavy,” said Pimblett, calling on White to hand him a more lucrative contract before he faces top-15 ranked opponents.

“Imagine that at Anfield. UFC Anfield would be special. You’d never have seen anything like it before or again.

“Those shows in Australia where they have 60,000 people – Anfield would blow them out of the water. Expect me to take over the show.”

Pimblett took a punch off Vargas before downing his rival and admitted that he had not produced his best performance while insisting that his fights always offer ample entertainment.

Asked whether the hype around his emergence has affected him, Pimblett replied: “I’m from Liverpool… we’re not Tories, we don’t get ahead of ourselves.

“My city keeps me grounded. I hope I do end up earning as much money as Conor McGregor and no child from my city will ever eat from a food bank ever again.”

Speaking in the ring after the fight, Pimblett asked the crowd to sing a chant with him asking for ‘justice for the 97’ –  a reference to the 97 Liverpool football fans killed in a horrific incident at an English football stadium in 1989.

A post shared by Paddy THE BADDY Pimblett (@theufcbaddy)

A post shared by Paddy THE BADDY Pimblett (@theufcbaddy)

“I was going to sing ‘[f*ck] the Tories’ but the world’s too full of hate at the moment,” he explained, also challenging Facebook leader Mark Zuckerberg to a fight while accusing him of hindering his attempts to spread important messages about mental health on Instagram. “We need positivity.”

White said that a pre-event video he shared of Pimblett’s staredown with Vargas had dwarfed footage from other weigh-ins on the card by amassing around 1.2 million views. 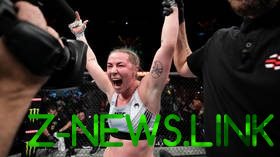 Some have suggested that Pimblett could be the next hugely marketable star in the UFC after the likes of McGregor, who is widely considered the richest MMA fighter of all time.

The showboating businessman is estimated to be worth as much as $200 million, and Pimblett would be keen to fight the former two-weight champion.

“Who wouldn’t be interested in that fight?” he asked ahead of McGregor’s expected return this year from a serious leg injury.

“If anyone on this roster got offered to fight Conor McGregor, they’re saying yes. Get that cash money and go.”