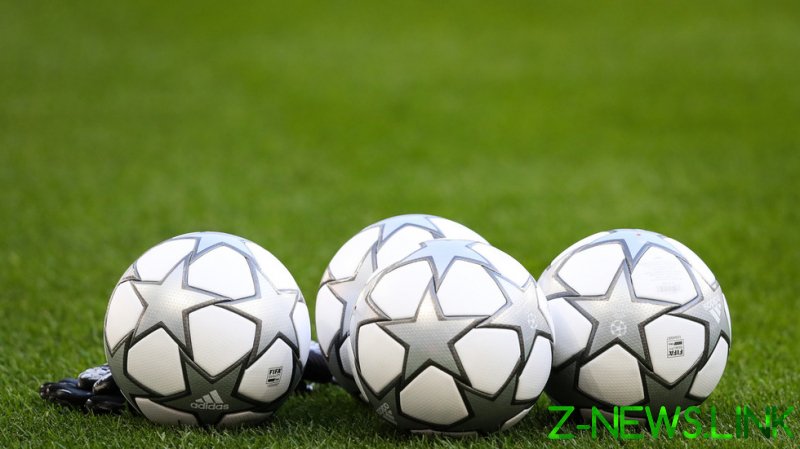 Ukrainian and Belarusian teams won’t be drawn against one another in UEFA competitions, the European football governing body has ruled.

The decision was made at an Executive Committee meeting on Friday and is another measure made in response to the military conflict in Ukraine currently being led by Russia with support from Belarus.

“Today’s further decision is made to ensure the smooth running of UEFA competitions as the safety and security of the teams, officials and other participants may not be fully guaranteed due to the existence of a military conflict,” said UEFA when announcing the development.

Furthermore, the organization said that its Executive Committee will “remain on standby” to convene further meetings so that it can reassess the legal and factual situation as it evolves while adopting further decisions “as necessary“.

Even before the conflict escalated in late February, Russia and Ukraine were already prevented from facing one another. 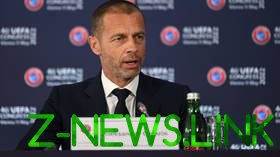 When following an International Olympic Committee (IOC) recommendation, UEFA and its global counterpart FIFA also banned Russian teams and clubs from international competitions which meant that the men’s national team were kicked out of Qatar 2022 World Cup qualifiers and its female counterpart was removed from Euro 2022 in England.

Another change that UEFA approved on Friday for Euros, which run from July 6-31, means that teams will be able to name unlimited replacements for their squads in case of injuries or illnesses, but only before playing their first match.

This will have little effect on Russia, though, who were replaced by Portugal at the competition when UEFA also announced that Russian clubs won’t play in competitions including the Champions League and Europa League in 2022/2023 while Russia’s men’s team can’t participate in the Nations League either.