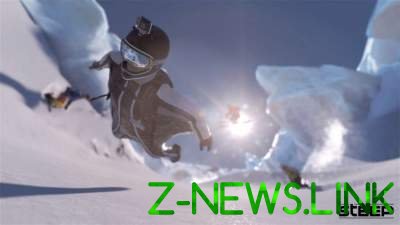 The campaign will last until may 21.

Recently the French publisher Ubisoft has pleased its fans with extraordinary generosity. After a fire in Notre Dame, the company has distributed to everyone Assassin’s Creed Unity, and now in the Uplay shop began a new action. Users can permanently add to your library simulator winter sports Steep.

The campaign will last until may 21. Free was only the standard edition of the project additions, which happened quite a lot, have to buy separately. In January of this year, Steep could get all subscribers of the service PS Plus.

Steep is a simulation of winter sports. It is possible to compete in downhill skiing and snowboarding, fly on the suits and paragliders. The authors have implemented a lot of trails with different difficulty levels. The game was released December 2, 2016 on PC, PS4 and Xbox One. Steep now has a 74 % positive reviews on Steam from 9373 reviews.

See also:  Ubisoft made a free distribution of the PC version of Watch Dogs 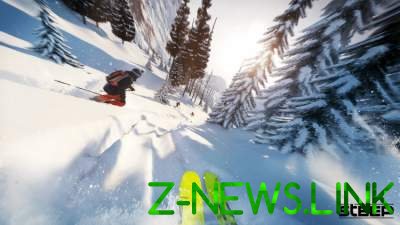