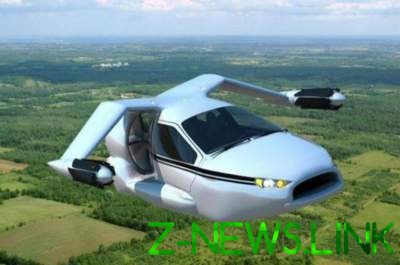 Uber the company and NASA signed an agreement on the establishment of a network of flying taxi.

Uber has announced plans to test flight in Los Angeles in 2020.

Uber stepped forward in the framework of its intention to make a flying taxi a reality, signing a contract with NASA to develop software for their management. Director of production at Uber, Jeff Holden said about this solution on the web summit in Lisbon.

Uber argues that because of the flying taxi trip that by car takes 80 minutes, will be reduced to four. 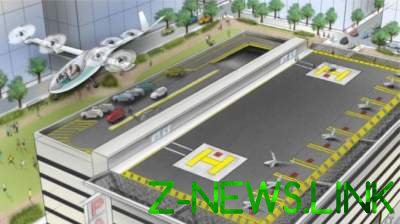 “To make this project safe and effective requires a fundamental change in technology in airspace management. The combination of experience of software development with Uber years of experience in space, NASA is an important step to solve this problem,” said Holden. 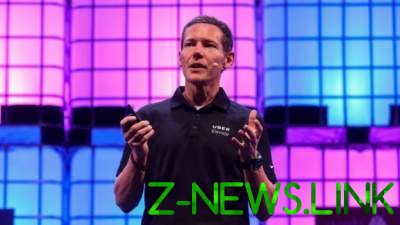 Uber plans to use both manned and unmanned aerial vehicles. Flying taxi can be called using the application as usual. Flight tests of the new taxi service is scheduled to begin in 2020 in Los Angeles, and the launch of the project is scheduled for 2023. 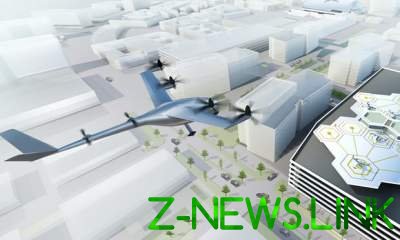 Experts doubt success of the project because the company will have to face several serious problems.
“Technically it’s possible, but this does not mean that it is possible from the perspective of the open airspace. There are problems with the way this transport will be monitored, insured and recorded. Uber is positioning itself as a brand of the future. This may be more a marketing ploy than a real product,” — says Professor at the University of Birmingham’s David Dunn. 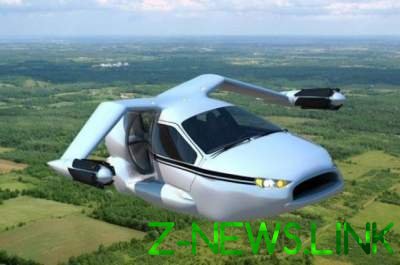