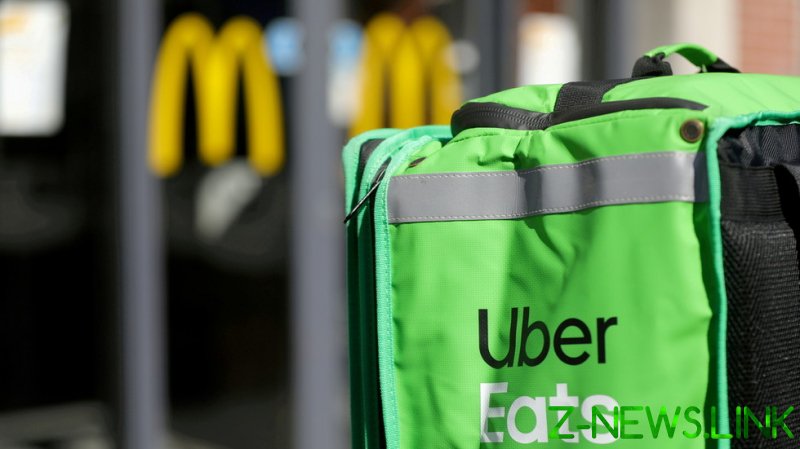 “Lost a commercial with Uber eats partnering with the NFL,” Cutler tweeted on Friday. “Was going to film in LA, ‘views aren’t aligned.’ Guess they don’t like future School board members.  Frees up my weekend.”

While Cutler did not specify which views of his weren’t aligned with Uber Eats, Outkick.com pointed to the footballer’s endorsement of Williamson County, Tennessee parents who picketed the local school board meeting earlier this week to protest masking mandates.

Many states across the US are requiring children to wear masks the entire time, citing government guidance to slow the spread of Covid-19 amid the rise in cases due to the Delta variant of the virus. In places, the mandate has run into some pushback from parents, who argue that children are not a high-risk group for infections and that the masks are injuring them almost as much as remote classes did last year.

The issue has also become politicized, along with the rest of Covid-19 response in the US, as the Republican governors of Texas and Florida forbid localities to mandate masks in schools, and came under vicious attack by pro-Democrat political operatives for doing so.

By contrast, Democrats have insisted on mandating masks, with some prominent activists going so far as arguing that kids not wearing them amounts to “committing murder.”

Cutler spent more than a decade in the NFL, playing for the Denver Broncos, Chicago Bears and the Miami Dolphins until he retired in 2017. Diagnosed with diabetes in 2008, he has worked with pharmaceutical companies and charities to raise awareness of the condition and help children afflicted by it.

Uber Eats is the delivery arm of the ride-sharing company that displaced taxicabs across the US, and saw its revenues skyrocket during the lockdowns imposed to fight the pandemic. In June 2020, as riots over the death of George Floyd swept across the US, it announced it would not charge a – normally hefty – delivery fee for “Black-owned restaurants” in the US and Canada.

“We know this isn’t enough,” company CEO Dara Khosrowshahi said in an email to customers. “It won’t be enough until we see true racial justice.”