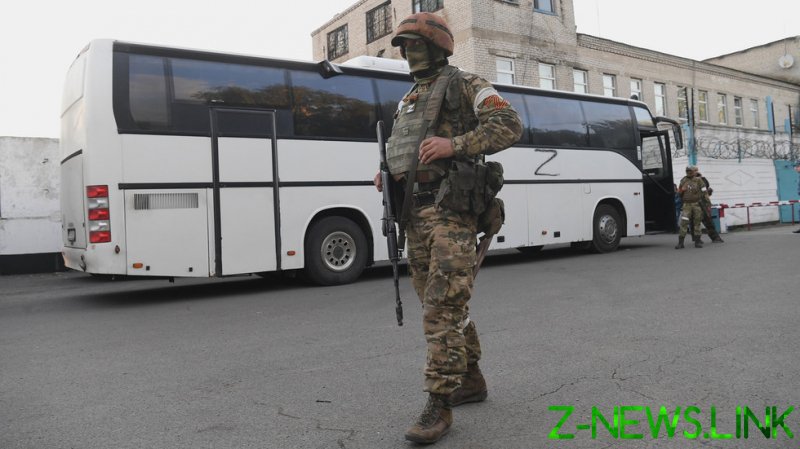 The UAE has offered its “assistance” in a potential prisoner exchange between Russia and Ukraine, Russian news agency RIA Novosti reported on Monday, citing a law enforcement source.

The Emirati proposals are being considered as the lists of prisoners slated for the swaps are finalized, the report said.

Both Russia and Ukraine claim to have captured scores of prisoners since Moscow launched its military campaign in the neighboring country in late February.

Ukrainian officials previously reported that 11 rounds of exchanges had taken place, in which dozens of prisoners were swapped. 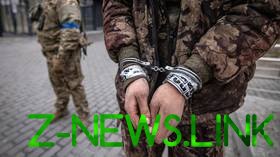 Russia and Ukraine have repeatedly accused each other of atrocities and mistreatment of civilians and POWs.

Tatyana Moskalkova, Russia’s top human rights official, voiced concerns this month over the treatment of Russian prisoners in Ukraine. She also accused Kiev of holding Russian civilians hostage. She added that the International Red Cross had not provided any information about visits to check on the conditions the Russian POWs have been kept in.