Home / policy / U.S. Ambassador to Russia may become the Deputy head of the state Department

U.S. Ambassador to Russia may become the Deputy head of the state Department 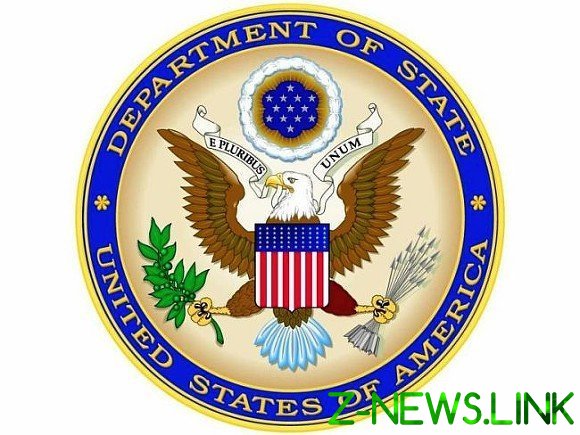 Deputy state Secretary of the USA John Sullivan is a top candidate for the post of Ambassador to Russia after the resignation of Jon Huntsman.

As reported by The New York Times, this decision was made by the President of the United States Donald trump, who already reported this to the White house staff.

The proposed trump candidacy now must be approved by the upper house of the U.S. Congress, however, on the official nomination has not yet been reported.

Sullivan has not yet marked by achievements in the diplomatic field, but established himself as a lawyer. In particular, he was Deputy General counsel of the election campaign of President George Bush.