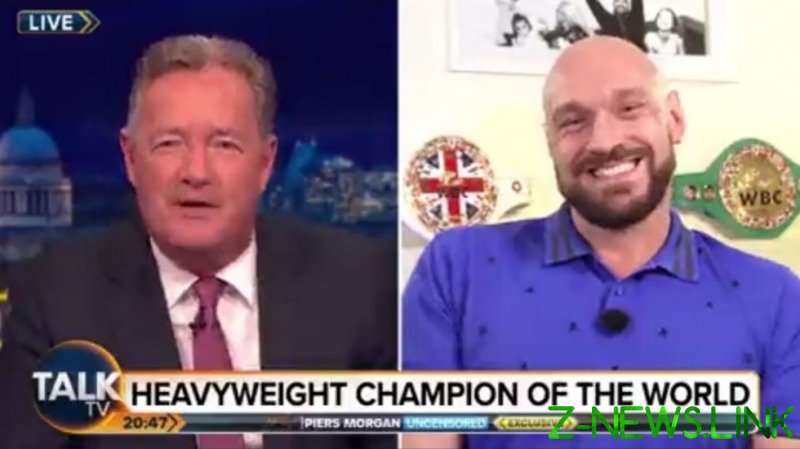 Tyson Fury has confirmed that he is to become just the second heavyweight champion in the history of boxing to step away from the sport undefeated just days after he defeated British rival Dillian Whyte in front of a record-breaking crowd of nearly 100,000 at London’s Wembley Stadium.

Fury, 33, triumphed with a flush sixth-round uppercut which sent Whyte to the canvas to claim the 32nd win of a career which has seen him place his name into the pantheon of the boxing’s greatest heavyweights.

But despite the prospect of a winner-takes-all showdown with the winner of this summer’s clash between Anthony Joshua and Oleksandr Usyk, Fury has confirmed speculation that is it to hang up his gloves in the wake of his latest victory.

“This is the truth, the gospel truth, nothing but the truth… I’m done,” Fury told Piers Morgan.

“You know, every good dog has its day and like the great Roman leader said, there’s always be somebody else to fight.

“When is enough enough? I’m happy, I’m healthy. I’ve still got my brains, I can still talk. I’ve got a beautiful wife, I’ve got six kids. I’ve got umpteen belts, I’ve got plenty of money. Success, fame, glory.”

Retirements in combat sports can often be very temporary arrangements but Fury – a man who has battled back from depressions and suicidal thoughts – appears determined to be as good as his word, telling Morgan that he has achieved everything he aimed for in the sport.

Anything more, he said, would be motivated solely by greed.

“What more am I doing it for? Boxing is a very dangerous sport,” he explained.

“You can be taken out with one punch as we’ve seen on Saturday night. It only takes one unlucky blow and you may not get up off that.

“I’m quitting while I’m ahead. I’m undefeated. Only the second man in history to retire [as] undefeated heavyweight champion. I’m very, very happy and very contented in the heart with what I’ve done [and] what I’ve achieved.” 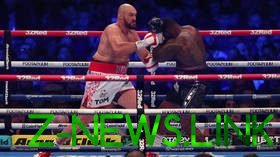 Speaking last weekend, however, Fury did leave the door ajar for an exhibition match with UFC heavyweight champion Francis Ngannou – even go so far as to say he was open to some sort of hybrid compromise on the rulesets which separate boxing and mixed martial arts.

But Fury the boxer, he suggests, is dead. Fury the entertainer? That’s another thing entirely.