Two women shot at US church 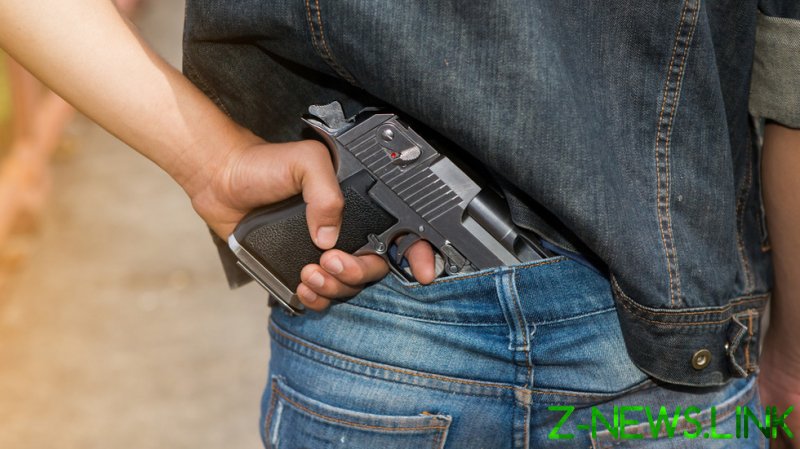 Two women were shot dead at Cornerstone Church, a megachurch in Ames, Iowa, on Thursday in what appears to have been a targeted attack by the ex-boyfriend of one of the women, the Story County Sheriff’s Office has revealed.

Eden Montang, one of the victims, had recently broken up with the alleged gunman, 32-year-old Jonathan Lee Whitlatch. The other woman was identified as Vivian Flores. Whitlatch had been arrested on Tuesday for harassment and impersonating a public official in an incident also involving Montang, according to Story County Sheriff Paul Fitzgerald, and was scheduled to appear in court next week. 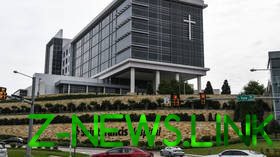 The shooting took place at around 7pm local time in the parking lot of the megachurch. Montang, Flores and another friend were said to have been walking into the church when Whitlatch drove up, pulled out a 9mm handgun, and opened fire on his ex-girlfriend. He then shot himself, according to the police.

The massive church was hosting a Salt Company Kickoff event for college-age worshipers, according to its Facebook page. “We are grieving deeply,” Mark Vance of the Salt Company youth ministry said in a statement released on Thursday night. The church held a prayer service for the victims on Friday morning.

The incident took place just a few minutes after US President Joe Biden finished his latest speech demanding stricter gun control legislation. It is the latest of several widely-publicized shootings to take place in the US over the last two weeks.