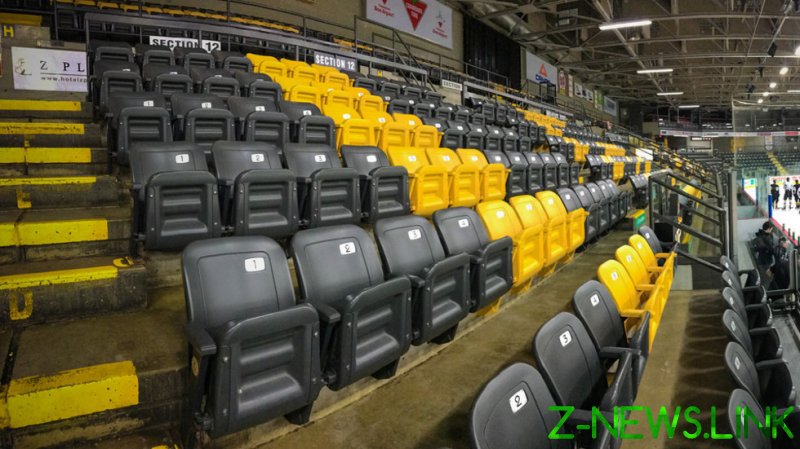 Nicolas Daigle and teammate Massimo Siciliano, who have since turned 19, allegedly attacked a teenage girl in Lac-Beauport in June, with their reported accuser said to have filed a report the following day accompanied by her parents.

Daige faces a further two charges of sharing images of his alleged victim.

The pair play for the Victoriaville Tigres in Quebec’s Major Junior Hockey League, with an investigation by TVA Nouvelles revealing they had been arrested as their team celebrated a President’s Cup win.

The reported incident occurred at the Entourage-sur-le-Lac hotel, where a commemorative party is said to have been taking place.

Reacting to news of the charges, the Tigres revealed that they had been informed of the incident a day before the arrests, with no measures or suspensions yet announced.

“The organization is currently in close contact with the Quebec Major Junior Hockey League (QMJHL), in order to learn the details of the charges and the status of the players in the circuit,” the club said in a statement.

“The Victoriaville Tigers take these accusations very seriously and will continue to cooperate with the authorities in this matter.”

The QMJHL has indicated that it is taking the accusations seriously and will require 48 hours to assess the case before deciding the two players’ fates.

There was outrage among some when the pair took part in the Tigres’ early pre-season games.

Roxanne Ocampo Picard, from a local group supporting victims of assault, claimed that the decision to allow the duo to train was “symptomatic” of a “culture”.

“That is to say, it trivializes or tolerates [alleged] sexual assault,” she told TVA Nouvelles.

Other critics have accused the sport of failing to respond appropriately when sexual assault allegations are made.