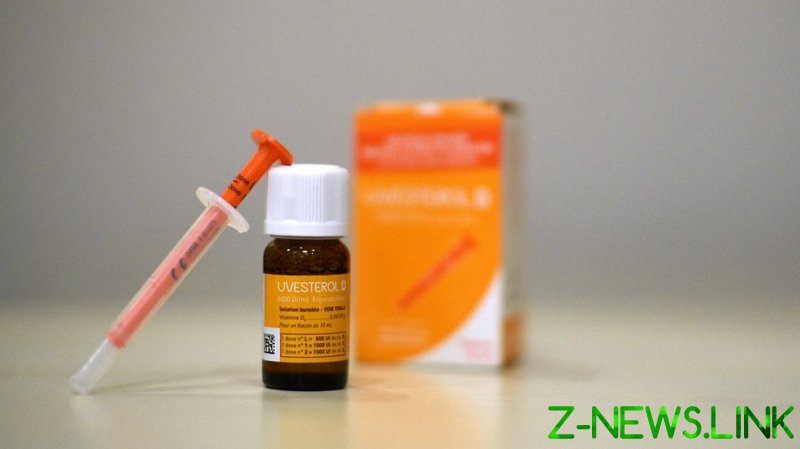 In the first study, researchers examined a database of nearly 450,000 mostly white people of European ancestry to understand whether giving them vitamin D supplements would lower the probability of contracting Covid-19.

The researchers, from 10 separate universities in Canada, Israel, Japan, Italy and the UK, looked at genetic markers that would leave people predisposed to vitamin D deficiencies. They concluded that “vitamin D supplementation as a means of protecting against worsened Covid outcomes is not supported by genetic evidence,” they wrote in the study. “Other therapeutic or preventative… avenues should be given higher priority for Covid-19 randomized controlled trials.”

In the second study debunking vitamin D’s usefulness against Covid, researchers from the Aristotle University of Thessaloniki in Greece examined data on vitamin D deficiency from 24 European countries and compared it to data on Covid infections, recoveries and deaths.

The researchers, who did not include data from people living in nursing homes, looked at how vitamin D deficiency rates varied across European nations and compared that data to infection rates.

They concluded that the “prevalence of vitamin D deficiency was not significantly associated with either the number of infections, recoveries or mortality rate of Covid-19” across Europe.

The two new studies contradict a preprint study released in mid-February by researchers at the University of Barcelona. It suggested that giving high doses of vitamin D to Covid patients in hospital could cut deaths by 60 percent. The Lancet, a leading medical journal in the UK, has since removed the paper from its server after concerns were expressed over the methodology used to support its conclusion.