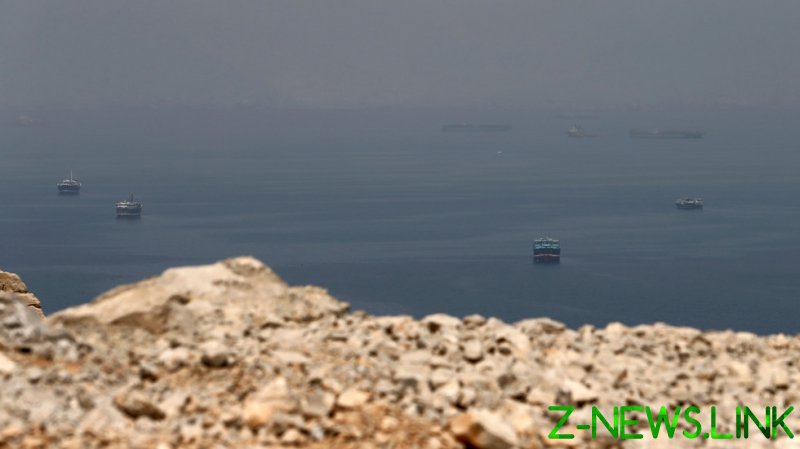 Zodiac Maritime announced the news in a statement released via social media on Friday.

The two men killed were a UK and Romanian national respectively, it said, adding that it was “not aware of harm to any other personnel.”

Later in the day, the Israeli operator of the vessel added that the attacked ship was “sailing under the control of her crew and under her own power” towards a safe location, accompanied by “a US naval escort.”

Mercer Street was attacked late on Thursday while traveling without cargo northeast of the Omani island of Masirah, some 300km (186 miles) southeast of the country’s capital, Muscat.

However, there has still been no official information about what exactly happened to the vessel and how severely it has been damaged. It allegedly came under drone attack, an unnamed senior official told Israeli television’s Channel 13, blaming the country’s archenemy Iran for the incident.

The London-based shipping company, part of Ofer’s Zodiac Group, said it was conducting an investigation with the co-operation of international agencies, including United Kingdom Maritime Trade Operations (UKMTO), which was the first body to report the case. However, in its initial statement, Zodiac Maritime described the attack as a “suspected piracy incident.”

There was some confusion at first about the ownership of the ship. UKMTO mistakenly reported that it was Israeli-owned, but Zodiac Maritime later clarified that Israel only operated the tanker. Mercer Street had been traveling under the Liberian flag and has a Japanese owner, according to the company.

Attacks on Israeli and Iranian-owned vessels have increased in frequency since the start of the year, with the two archrivals pointing the finger at each other while also denying responsibility. However, none of the previous explosions or fires aboard merchant ships had resulted in casualties, and the ships themselves had avoided significant damage and were able to continue their operations after repairs.