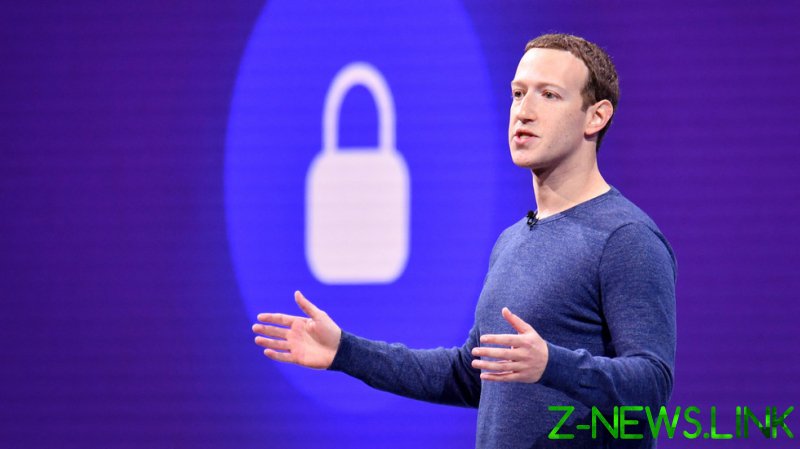 So, the truth is finally out: despite all the claims, promises and knee-bending by Facebook’s PR department, not all the platform’s three billion users are equal. Some, it seems, are privileged, sometimes by accident, but mainly by design.

This is the inescapable truth that The Wall Street Journal has revealed through examining the company’s ‘cross check’ or ‘XCheck’ programme. Its analysis shows that Facebook has built a system that has exempted high-profile users from some or all of its rules.

Initially intended as a quality-control measure for actions taken against high-profile accounts, including celebrities, politicians and journalists, today this system shields millions of VIP users from the company’s normal enforcement processes.

Talk about ‘white privilege’! A ‘whitelist’ for some users renders them immune from enforcement actions. Others are allowed to post rule-violating material pending Facebook employee reviews that often never come, says the WSJ report.

This ‘whitelist’ includes up to 5.8 million entitled users, representing an invisible elite within the social network.

And who is on it or gets to have such an honour? An internal guide to XCheck eligibility reveals the truth: those who are ‘newsworthy’, ‘influential or popular’, or ‘PR risky’. In short, those who help drive, or could threaten, traffic across Facebook’s platforms.

The example of the Brazilian soccer star Neymar is apposite. With more than 150 million followers on Instagram (owned by Facebook), he is one of the most popular in the world. He thus overwhelmingly qualifies to be part of Facebook’s privileged accounts.

After a woman accused Neymar of rape in 2019, he posted Facebook and Instagram videos defending himself – and showing viewers his WhatsApp correspondence with his accuser, which included her name and nude photos of her. He accused the woman of extorting him.

A spokesperson for Neymar said the athlete had adhered to Facebook’s rules and declined to comment further. Of course, he had. But Facebook was sticking to its elite, privileged regulations to ensure that an account with 150 million users was not interrupted; indeed, that it would generate a considerable amount of traffic across its platform.

The principle here is profit, not upholding any public standard of justice or freedom of expression. Over the past five years, such behaviour has enabled Facebook to generate profits of more than $100 billion and a company valuation of more than $1 trillion.

It is not just the inequality and injustice here that should provoke justifiable anger at Facebook’s hypocrisy and double standards. The invisible elitist hierarchy at the heart of Facebook represents a real danger to the future of democracy.

As we have seen with the banning of a US president from its network, this free enterprise champion determines who can or cannot speak in public.

The WSJ report shows that while the ‘XCheck’ program included most government officials, it didn’t include all candidates for public office. In some cases, it effectively granted incumbents in elections an advantage over challengers. The discrepancy was most prevalent in state and local races. The documents show this. They also show how some employees are rightly worried that Facebook could be subject to accusations of favouritism.

A confidential internal legal review of the ‘whitelisting’ practices in 2019, marked attorney-client privileged, declared that granting favouritism to elite users was widespread and “not publicly defensible… We are not actually doing what we say we do publicly.” It labelled the company’s actions “a breach of trust” and added: “Unlike the rest of our community, these people can violate our standards without any consequences.”

Facebook is not accountable to anyone but its shareholders. We cannot vote Facebook out of power. But it wields enormous power. It determines what can and cannot be said or published in the public space of the 21st century. By default, it has established a two-tiered system of privileged speech which means free speech no longer exists as a democratic right for us. Something must be done to bring this behemoth to heel.