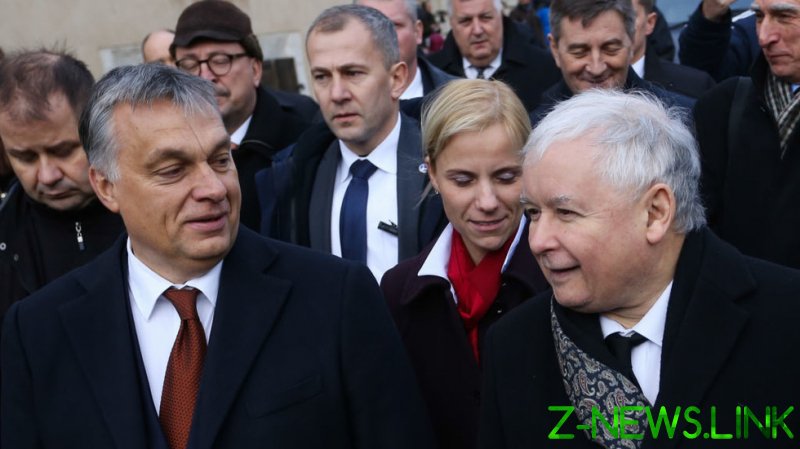 Polish Deputy Prime Minister Jaroslaw Kaczynski, one of the top politicians of the Eastern European nation, said on Friday that cooperation with Hungary would not be possible unless Prime Minister Viktor Orban aligns himself with Kiev. Prior to the conflict in Ukraine, Poland and Hungary were staunch allies.

Kaczynski said in a radio interview that he has an “unequivocally negative” opinion of Orban’s refusal to take a harder stance on Russia following the latter’s military offensive on Ukraine.

“When Orban says that he cannot see what happened in Bucha, he must be advised to see an eye doctor,” Kaczynski said, referring to Orban’s refusal to blame Russia for the killing of civilians in the Ukrainian town of Bucha. Russia has strongly rejected the allegations, claiming Ukrainian forces staged a “crude and cynical provocation,” and has demanded a UN investigation into the incident.

Orban’s Fidesz party won a resounding victory in the election last weekend, and Orban declared afterwards that his country’s “alliance with Poland must be solidified as we cannot remain standing alone in this storm.” 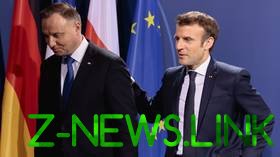 This would be a “good thing, on the condition that Viktor Orban changes,” Kaczynski said, before cautioning that “we cannot cooperate as we had in the past if this continues.”

Poland and Hungary are normally staunch allies. Both are led by conservative governments, and the EU has threatened to withhold funds from both over their policies, including Poland’s Law and Justice Party’s open criticism of “LGBT ideology,” and Orban’s hardline stance on immigration and crackdown on foreign-funded NGOs.

However, the outbreak of war in Ukraine has exposed fundamental differences between both countries’ governments.

Polish President Andrzej Duda has declared diplomacy with Russia to be a waste of time. Warsaw has sent weapons and attempted to transfer fighter jets to Kiev, while Kaczynski has gone even further, demanding more NATO troops in Eastern Europe and declaring his country’s willingness to host American nuclear weapons. The latter proposal has been met with “deep concern” by Moscow, Kremlin spokesman Dmitry Peskov said on Wednesday.

Hungary, on the other hand, has refused to send arms to Kiev, and forbidden the transfer of weapons across its border with Ukraine. While Orban has asked Moscow to cease military operations in Ukraine, the Hungarian leader opposed further EU sanctions and vowed to continue buying Russian gas – and decided to pay for it in rubles, as Russian President Vladimir Putin demanded.