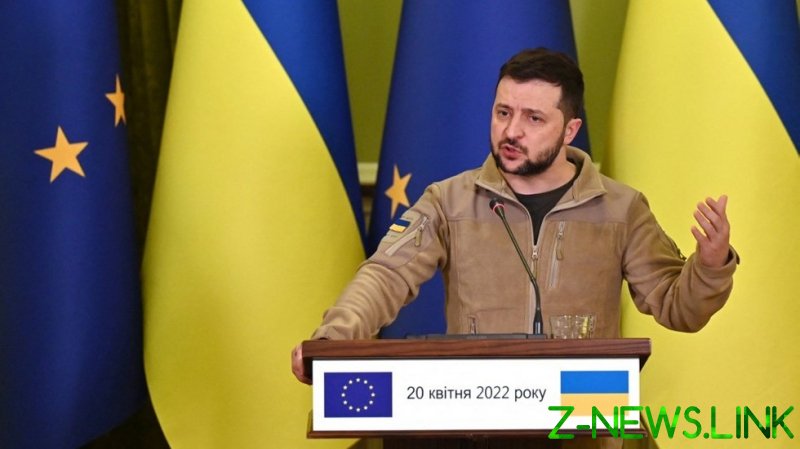 While the European Commission will likely recommend next week that Ukraine be granted candidate status, Denmark and the Netherlands may block this step toward EU membership, Bloomberg reported on Thursday. Danish officials are reportedly concerned about Ukraine’s track record of corruption and the rule of law.

Ukraine applied to join the European Union in February, and European Commission President Ursula von der Leyen stated in April that a decision on formally bestowing candidate status on Kiev could be made within “a matter of weeks.” While the commission is expected to deliver its opinion on Ukraine’s candidacy next week, and while EU leaders are expected to discuss the matter in Brussels one week later, the process may not be as streamlined as von der Leyen has promised.

A number of anonymous officials told Bloomberg that while a majority of the EU’s member states are willing to support candidate status for Ukraine, some – including the Netherlands – are in opposition. 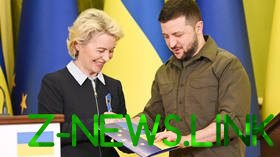 According to a diplomatic note seen by the news organization, Denmark has said that Ukraine will need to “fundamentally improve its legislative and institutional framework” in the areas of democracy, the rule of law, human rights, protection of minorities and anti-corruption policies before it can be considered a candidate.

Kiev is “generally at a very early stage” regarding its readiness to join the European bloc, the note continued.

Ukraine is ranked as the most corrupt country in Europe and one of the most corrupt in the world. Its government has been criticized for outlawing political opposition since the current conflict with Russia began, and for discriminating against Russian-speakers.

While a number of EU countries have cautioned that full EU membership for Ukraine may take many years, even the first step of candidate status could be “very far away,” Dutch Prime Minister Mark Rutte declared in an address to lawmakers in the Hague last month. Rutte has also warned that granting Ukraine a ‘fast track’ to membership – as some Eastern European countries and Ireland have supported – would be unfair to countries like Turkey and Montenegro which have remained candidates for decades.

Turkey, for example, applied for EU membership in 1987 and was granted candidate status in 1999. Talks on membership have since stalled.