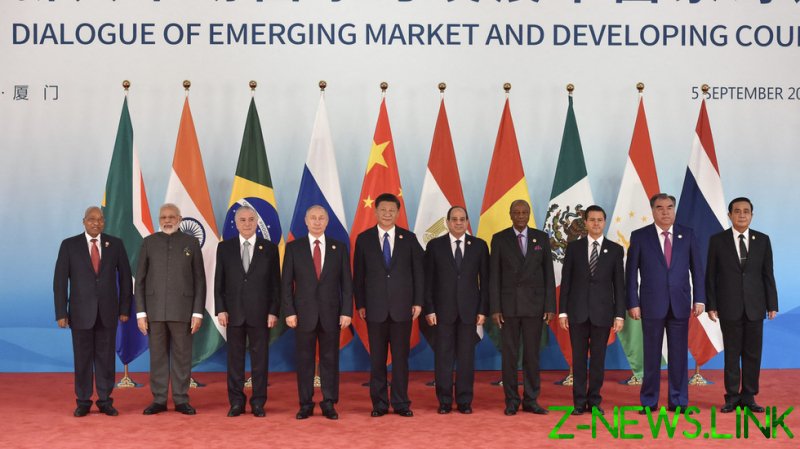 The Islamic Republic of Iran has officially submitted its application to join the group of five emerging economies made up of Brazil, Russia, India, China, and South Africa, the foreign ministry in Tehran announced on Monday. The move comes after the Iranian president addressed the BRICS summit last week.

While BRICS is not a treaty bloc, it has a “very creative mechanism with broad aspects,” Iranian Foreign Ministry spokesman Saeed Khatibzadeh said on Monday, according to the Tasnim news agency. He added that Tehran has already had “a series of consultations” with BRICS about the application.

Iran’s membership would “add value” for everyone involved, said Khatibzadeh, noting that BRICS members account for up to 30% of the world’s GDP and 40% of the global population. 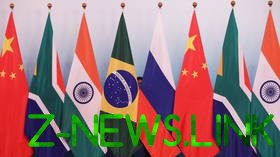 On Friday, Iranian President Ebrahim Raisi addressed the BRICS virtual summit hosted by China, and expressed Tehran’s readiness to share its capabilities and potentials with the group.

Argentina has also applied to join BRICS. President Alberto Fernandez on Friday urged the creation of cooperation mechanisms that could represent the alternative to ostensibly private institutions run by – and in the interest of – the West.

During the session on Wednesday, Russian President Vladimir Putin said that the five-member group was working on setting up a new global reserve currency “based on a basket of currencies of our countries.”