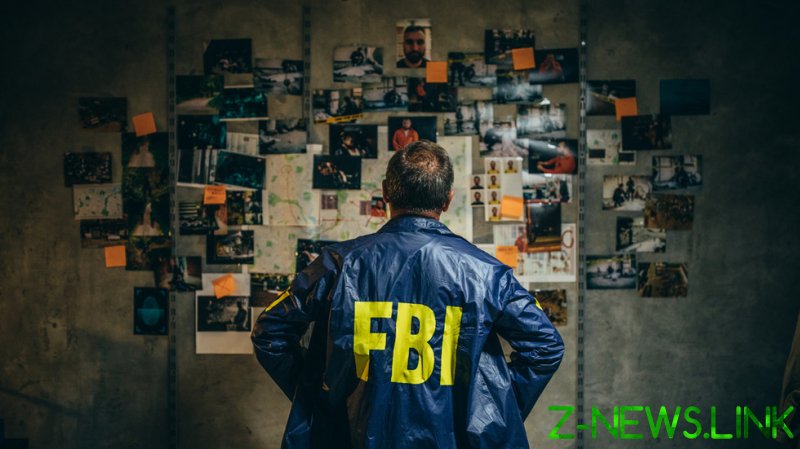 The arrests and indictments of Ian Rogers, 45 and Jarrod Copeland, 37, were announced on Thursday evening by the FBI Field Office in San Francisco.

“The FBI and the Napa County Sheriff’s Office have worked hand-in-hand to uncover this conspiracy and to prevent any loss of life,” said Craig Fair, the special agent in charge.

Both men face one charge of conspiracy to destroy a building by fire or explosives. Rogers faces firearms and explosives charges, after law enforcement seized five pipe bombs, around 50 firearms – “including at least three fully-automatic weapons” – and ammunition during a search of his home and business in January. Copeland, who was arrested this week, faces an obstruction of justice charge for allegedly attempting to delete the messages between himself and Rogers.

Federal prosecutors allege that Rogers and Copeland were members of the militia group Three Percenters. As proof, they point to a Three Percenters sticker found on Rogers’s vehicle, a satirical “white privilege card” in his possession, and copies of ‘The Anarchist Cookbook,’ the ‘US Army Improvised Munitions Handbook’ and ‘Homemade C-4 A Recipe for Survival’ found at his business.

Prosecutors say Copeland joined the US military in 2013, but was arrested for desertion twice and given an “other than honorable” discharge in November 2016.

The two men were “prompted by the outcome of the 2020 presidential election” into planning an attack they believed would spark a movement, prosecutors claimed. According to the freshly unsealed indictment, they discussed attacking the offices of Twitter or Facebook. Rogers eventually suggested the California Democratic Party headquarters in Sacramento, prosecutors said.

“I want to blow up a democrat building bad,” he told Copeland in a January 11 text message, the indictment said. “I’m thinking sac office first target,” he wrote later.

“Let’s see what happens after the 20th we go to war,” is the message Rogers ended the conversation with, referring to Biden’s inauguration day.

In another text, Rogers wrote, “I hope 45 goes to war if he doesn’t I will,” with the prosecutors interpreting this to be a reference to the 45th US President Donald Trump.

Commenting on the indictments on Thursday evening, California Democratic Party chairman Rusty Hicks called the alleged plot “extremely disturbing” and said it “points to a broader issue of violent extremism that is far too common in today’s political discourse.”

One prominent Democrat activist pointed to the arrests to accuse Republicans in general of being domestic terrorists. Many Democrats have accused Trump and his supporters of seeking to “overthrow democracy” in the January 6 “insurrection” at the US Capitol, a riot that disrupted the joint session of Congress meeting to certify the 2020 election just as it began considering GOP objections.

The FBI announced Copeland’s arrest and the indictments against him and Rogers a day after a damning Justice Department inspector general’s report revealing that the agency covered up a sexual abuse scandal at USA Gymnastics for over a year, allowing doctor Larry Nassar to continue molesting girls and young women. The FBI admitted that the “conduct and facts in the report are appalling” and vowed to implement reforms so it doesn’t happen again.