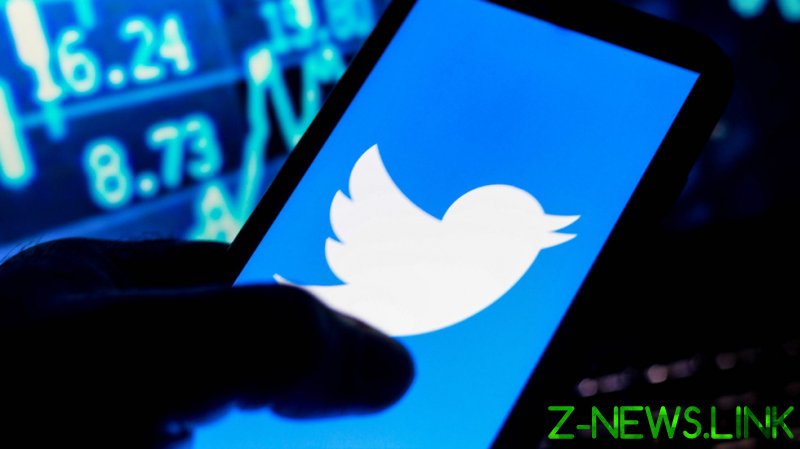 Something about Twitter has long irritated me, not so much the platform itself but the smug self-righteousness of a bunch of tech nerds adopting the moral high ground over the inalienable right to free speech.

I’m not just talking about Jack Dorsey and his Silicon Valley sidekicks who blocked Donald Trump’s social media account, but about their woke-fevered, sanctimonious, purse-lipped wowserish approach in imposing their own values in judging what should and shouldn’t be allowed to be said within their software apps.

Now, using the pretext of “Safety” –I mean, gimme a break– Twitter has announced a new “Safety Mode” which will automatically block, for seven days, “accounts that add unwanted replies, Quote Tweets and mentions to your convos.” Seven days. Smiley face with tears emoji.

Firstly, if unwanted replies or mentions on Twitter are the sort of thing that spoil your day, then might I suggest, my little snowflake friend, that social media is not the place for you. And if you believe that your life will be enhanced because you chose to switch on “Safety Mode,” then more fool you for signing up to the latest tech that implicitly denies the right to free speech.

Because Twitter has turned taking offence into a maths problem. No one is actually reading your tweets or replies to figure out if offence was caused – intentionally or otherwise – no, as a senior product manager explained, “When the feature is turned on in your Settings, our systems will assess the likelihood of a negative engagement by considering both the Tweet’s content and the relationship between the Tweet author and replier.”

Our systems, hey? What sort of systems are they? And what sort of data will they be trawling through, analysing, keeping and using in the future? Just one click on a little green button on your phone can forever change your relationship with Twitter and the way they target you with their insidious promotions. Think about that.

That fatal click could also blow a real human-to-human relationship out of the water. Twitter’s bot decides you’ve been slighted and the offender it identifies is sin-binned for seven days. While you can unblock, it’s too late, the damage is done. They were deemed ‘abusive’ before Twitter came to the rescue and they were silenced. Now you have to pick up the pieces.

It sounds petty, but it’s the prim, disapproving nanny looking over your shoulder that gets my goat. No one voted for anyone at Twitter to monitor the public discourse on social justice and that’s exactly where you know they’ll be targeting their bots. Discussions on race, gender and even climate change will most likely be judged on Twitter’s terms, the conversation manipulated by an algorithm so that those voices taking the most offence prevail in the debate and those that dissent are simply labelled ‘abusive’ and silenced.

Anyone with half an ounce of common sense will quickly learn that there are ways of talking about the subjects of critical theory that will land you in trouble and cause your Twitter account to be blocked for seven days, so they just won’t talk about them in terms that are likely to attract the wrong sort of attention. Or maybe not even talk about them at all. Subtle but serious, particularly if you relish freedom of expression.

Twitter’s latest innovation is not so much a ‘Safety Mode’ as a ‘Free Speech’ switch. Ignoring the button means you’re likely to come up against somebody who disagrees with your view, offends your sensibilities and maybe even insults your parentage. That’s life.

Switch it on and you might as well turn off the lights, draw the curtains, hide behind the sofa and suck your thumb while whimpering, “Mummy!” It’s no way to live.