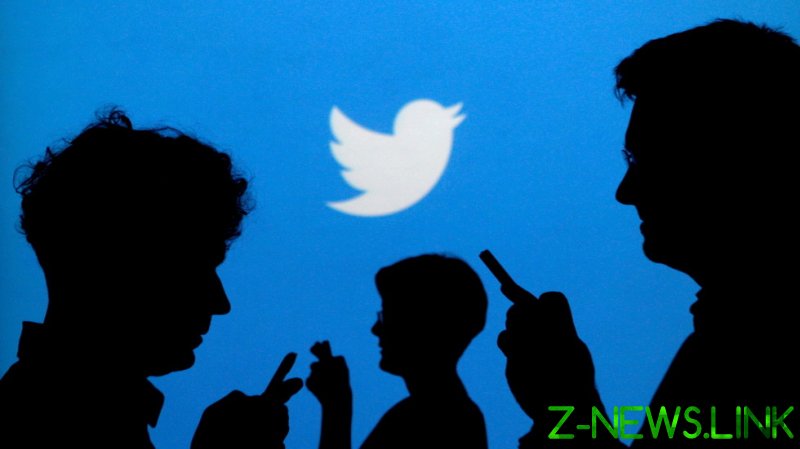 Twitter spokesman Trenton Kennedy said a new rule barring “the misuse of media” such as photos and videos “to harass or intimidate private individuals” had led it to suspend accounts in error, the Washington Post reported on Friday night.

The platform had been bombarded with a “significant amount,” of “malicious” reports, which had led to “a dozen erroneous suspensions,” Kennedy said.

The updated policy bans users from sharing private photos and videos of individuals who are not public figures without their explicit consent. There are several exceptions to the rule, namely when photos are shared “in the public interest or add value to public discourse,” or for the benefit of the private individuals themselves.

Kennedy stated that some of the affected accounts had been banned after posting publicly available photos of high-profile or newsworthy figures, which was at odds with the original intent of the policy, which was brought in shortly after new Twitter CEO Parag Agrawal took over the reins from Twitter co-founder and former CEO Jack Dorsey.

The policy drew immediate criticism for attempting to silence independent media and being open to abuse. A BBC journalist described it as “literally unenforceable.”

The error comes amid a major shake-up at Twitter, with co-founder Dorsey leaving the helm this week and being replaced by former chief technical officer Agrawal. In addition to initiating the personal information policy update, the executive axed at least three senior managers on Friday, signaling a major reorganization at the company.