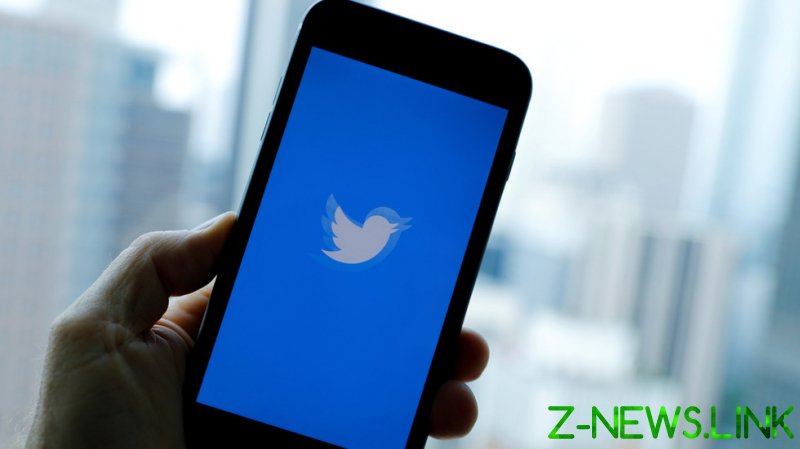 In an effort to reduce its reliance on advertising, Twitter is exploring new ways of generating revenue, including the use of subscription fees for some services, Bloomberg reported.

In a statement, the company confirmed that it was exploring the option of introducing paid features that would provide “enhanced opportunities for content creation, discovery, and engagement.”

According to Bloomberg, one proposal under consideration involves a “tipping” service, which would allow users to pay people they follow for exclusive content. The company is also researching the pros and cons of charging for the use of certain services, such as Tweetdeck, a dashboard that helps users better search and monitor their feeds. In addition, special profile customization options could be offered for a fee, people familiar with internal discussions on the matter told the outlet.

This isn’t the first time that Twitter has mulled introducing paid content. The Silicon Valley giant has floated the idea on multiple occasions going back to at least 2017, Bloomberg said, citing former employees. However, news of the latest revenue brainstorming caused many Twitter users to panic.

Countless commenters vowed to jump ship, apparently believing that the company wanted to charge people simply for having an account on the platform, a claim that was never made by the Bloomberg report.

“Their big idea is giving influencers the ability to charge for exclusive content. Many influencers already do that… nothing’s changing,” read one reply.

Even though it’s reportedly not being considered, some said they supported the notion of paid Twitter accounts, arguing that it would help get rid of trolls and bots on the platform.

Others said they were confident that users would gladly pay for the ability to edit their tweets.

Blue checkmarks seemed to be open to the idea of offering exclusive content, noting that they could soon start to profit off their cheesy one-liners.