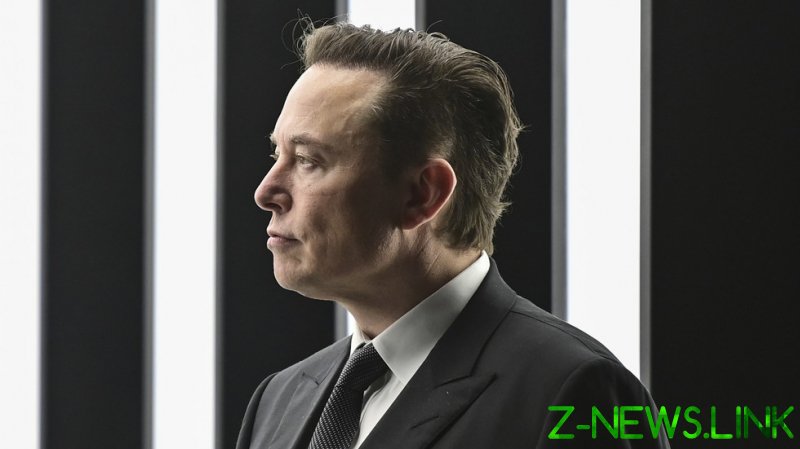 In an “emergency meeting” on Friday, employees of Twitter reportedly complained to CEO Parag Agrawal and diversity officer Dalana Brand that new owner Elon Musk is allegedly an “open homophobe and transphobe.” They also allegedly expressed fears for their futures at the company.

The “impromptu” get together was reported on Saturday by Insider, which claimed to have obtained leaked audio of proceedings. According to the news site, Agrawal fielded questions from staff concerned that they could lose their jobs amid rumors that Musk is planning on slashing executive pay.

The Tesla and SpaceX CEO’s acquisition of Twitter has already led to some high-stress encounters in the firm’s Silicon Valley offices.

While unable to reassure everyone that they would keep their positions, Agrawal – who Inside said looked “tired and annoyed” – said that “for the people who are here, it will be worth it to be here.” 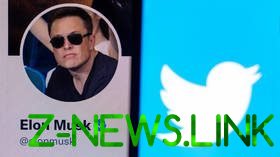 Some of the staff fretted that their company may no longer be known for its left-wing corporate culture.

“What should we tell the LGTBQ community at recruiting conferences we’re lined up to attend when they ask us why they should come work at Twitter when we just sold ourselves to an open homophobe and transphobe?” one reportedly asked Chief People and Diversity Officer Dalana Brand.

Brand, who was appointed to her position back in February, said that while she “cannot speak to Elon’s personal feelings on these things,” she would ensure that “we’ll continue to fight for inclusion and diversity for all of our teams. Full stop.”

Musk, a prolific Twitter user, does not have a history of anti-LGBT remarks, but has criticized Twitter’s management for censoring the Babylon Bee, a satirical outlet that was suspended from the platform for referring to Biden administration official Rachel Levine (who is transgender) as “man of the year.” Babylon Bee CEO Seth Dillon said earlier this month that Musk reached out to him after the ban and mused that “he might need to buy Twitter.”

Musk has also criticized Twitter management for censoring an incriminating story about President Joe Biden and his family’s overseas business dealings before the 2020 election, and has accused the site’s legal counsel, Vijaya Gadde, of harboring “left wing bias.”

Gadde – who oversaw the censorship of the Hunter Biden laptop story and is said to have ordered the banning of former US President Donald Trump from the platform – reportedly broke down crying during an earlier meeting of Twitter’s top executives. During the meeting, Gadde allegedly wept “as she expressed concerns about how the company could change” under Musk’s ownership, Politico reported.

The Tesla tycoon purchased Twitter on Monday for the sum of $44 billion, vowing to take it private and return the platform to its roots as “the free speech wing of the free speech party.” While a strident critic of censorship in all forms, Musk has since said that he will run Twitter in accordance with relevant laws.