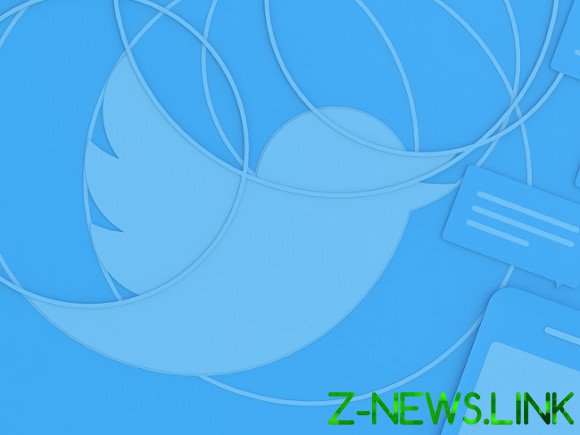 Social network Twitter is introducing the updated design of the accounts of key government officials and state media, tagging them with special icons “Government account” and “State media”.

As the social network explains in his blog, this is done to ensure that users seeing an account from another country to discuss geopolitical topics, “understand their national identity and were better informed about what he represents”.

In particular, the innovation will affect the five permanent members of the UN security Council — the US, Britain, China, France and Russia. According to the idea it has to transform government Twitter accounts of these States, as well as accounts of political figures who are involved in international relations, for example, foreign Ministers and ambassadors.

Personal accounts of heads of state will not be marked, because “they are well aware of the General public”.

In addition, Twitter began to mark the media, “in which the state exercises control over the editorial content by means of financial resources, direct or indirect political pressure and/or control over production and distribution” of information. This media is forbidden to advertise through Twitter. In addition, the social network will promote state-linked media or their tweets through its recommendation system.

While a full list of state-run media “according to Twitter” is not published, but now the icons appeared in the accounts of the Russian TV channel RT (Russia Today), its editor-in-chief Margarita Simonyan, Russian news Agency Sputnik, the Chinese Xinhua, TASS, the Russian foreign Ministry.

“Rosbalt” for some editorial reasons was also related to this list. The administration sent Twitter a letter asking to remove the mark because it is not true: the Agency is private and has nothing to do with any government agencies.