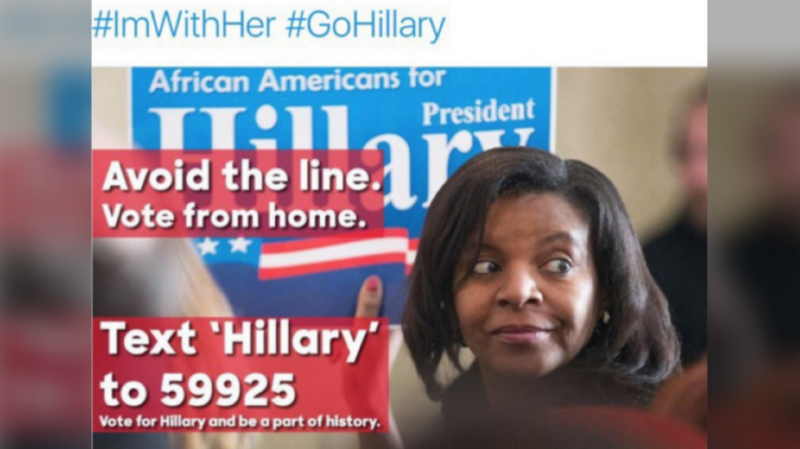 Douglass Mackey, 31, whose Twitter handle was Ricky Vaughn, was arrested Wednesday in West Palm Beach and made an initial court appearance on charges of conspiring to deprive people of their voting rights, the US Department of Justice said in a statement.

“There is no place in public discourse for lies and misinformation to defraud citizens of their right to vote,” federal prosecutor Seth DuCharme said. “With Mackey’s arrest, we serve notice that those who would subvert the democratic process in this manner cannot rely on the cloak of internet anonymity to evade responsibility for their crimes.”

Mackey, whose alias was named after Charlie Sheen’s character in the movie “Major League,” was described by the Huffington Post as “Trump’s most influential white nationalist troll.” A study by MIT’s Media Lab said Mackey was among the 150 leading influencers of the 2016 presidential election, ranking ahead of such big names as NBC News and the Drudge Report.

Prosecutors allege that between September and November of 2016, Mackey conspired with other Twitter users to send fraudulent messages encouraging people to vote via text or social media message. Mackey is accused of tweeting an image of a black woman in front of a sign saying “African Americans for (the candidate). Avoid the line. Vote from home.” Recipients were advised to text the candidate’s name to 59925.

At least 4,900 unique telephone numbers texted the name to that number, the DOJ said. The votes, of course, weren’t valid. No estimate was offered for how many of those people, if any, didn’t cast a legal vote as a result of thinking their ballot had been submitted via text.

Prosecutors didn’t specify which candidate’s voters were targeted, but Twitter messages from November 2016 show the ad described by the DOJ and similar pitches urging voters to text “Hillary” to 59925.

The Ricky Vaughn account was banned by Twitter in 2016 for alleged harassment, but Mackey reportedly opened other accounts in different names.

Music video producer Robby Starbuck argued that Mackey is being charged for a meme that was sent as a joke. “The only people who should be charged in this situation is the people who were dumb enough to try to vote by text message,” he tweeted.

Business consultant Donna White noted the irony that prosecutors were defending the voting rights of Hillary Clinton supporters who may have been duped by Mackey while allegations of massive election fraud in 2020 were brushed off. “Millions believe this happened to us in the 2020 presidential election, and not one official investigation,” she said. “I may even be banned on this site for stating this.”