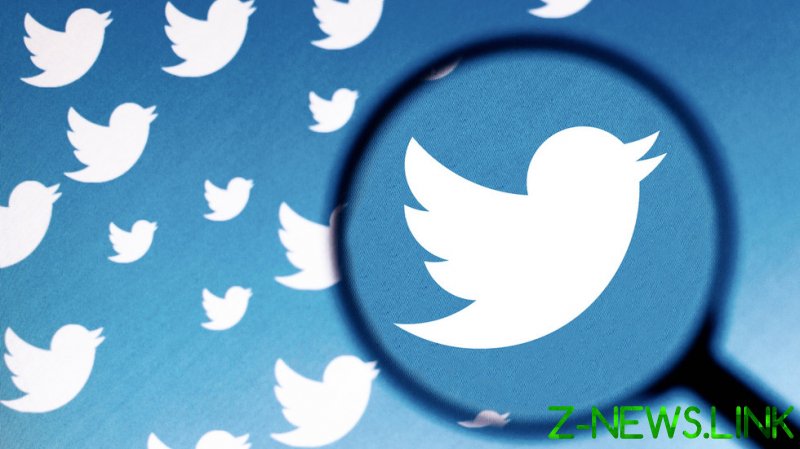 Twitter is hiring “an alarming number” of ex-FBI agents and other former “feds and spies,” news outlet MintPress News is reporting, after conducting an analysis of employment and recruitment websites.

According to the research, in recent years the company employed “dozens of individuals from the national security state to work in the fields of security, trust, safety and content.”

“Chief amongst these is the Federal Bureau of Investigation. The FBI is generally known as a domestic security and intelligence force. However, it has recently expanded its remit into cyberspace,” MintPress wrote.

It provides several examples of such appointments. FBI veteran Karen Walsh who, according to her Twitter profile, served as a special agent for 21 years, has become a director of corporate resilience at the Silicon Valley-based company. Mark Jaroszewski, Twitter director of corporate security and risk, joined the Twitter team after 20+ years at the FBI.

Central Intelligence Agency and NATO think-tank Atlantic Council have also been named by MintPress as key incubators of personnel for Twitter.

“Twitter also directly employs active army officers. In 2019, Gordon Macmillan, the head of editorial for the entire Europe, Middle East and Africa region was revealed to be an officer in the British Army’s notorious 77th Brigade – a unit dedicated to online warfare and psychological operations. This bombshell news was steadfastly ignored across the media,” the outlet stressed. 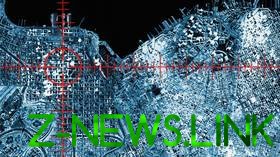 RT has checked open-access social media accounts of Twitter’s top managers and also discovered some former employees of the security services among them – in addition to the ones mentioned in the MintPress investigation.

MintPress News stresses that while Twitter’s HR policy might appear logical – the company hires specialists in the areas it needs – it creates some serious problems, not only for the company, but also for the security agencies and organizations. According to former FBI agent and whistleblower Coleen Rowley, who is quoted by MintPress, many agents have one eye on post-retirement jobs.

“The truth is that at the FBI 50% of all the normal conversations that people had were about how you were going to make money after retirement,” Rowley said.

MintPress claimed that the fact that Twitter recruits largely from the US national security organizations undermines the company’s claims about its neutrality, as the US government “is the source of some of the largest and most extensive influence operations in the world.”

Another risk is that “the company will start to view every problem in the same manner as the U.S. government does – and act accordingly,” the outlet states. To prove this claim, the website analyzed a list – compiled by Twitter – of the countries allegedly conducting disinformation campaigns.

“One cannot help noticing that this list correlates quite closely to a hit list of U.S. government adversaries. All countries carry out disinfo campaigns to a certain extent. But these ‘former’ spooks and feds are unlikely to point the finger at their former colleagues or sister organizations or investigate their operations,” MintPress explained.

Ultimately, MintPress found that Twitter is not the only social media platform that’s “cultivating such an intimate relationship with the FBI and other groups belonging to the secret state.” 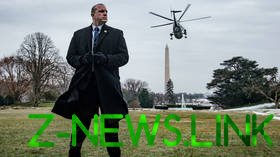 “Facebook, for example, has entered into a formal partnership with the Atlantic Council’s Digital Forensics Research Lab, whereby the latter holds significant influence over 2.9 billion users’ news feeds, helping to decide what content to promote and what content to suppress,” it said, adding that the company has also employed former NATO Press Secretary Ben Nimmo as its head of intelligence.

TikTok, according to the outlet, has been “filling its organization with alumni of the Atlantic Council, NATO, the CIA and the State Department.”

“One of media’s primary functions is to serve as a fourth estate; a force that works to hold the government and its agencies to account. Yet instead of doing that, increasingly it is collaborating with them. Such are these increasing interlocking connections that it is becoming increasingly difficult to see where big government ends and big media begins,” it pointed out.