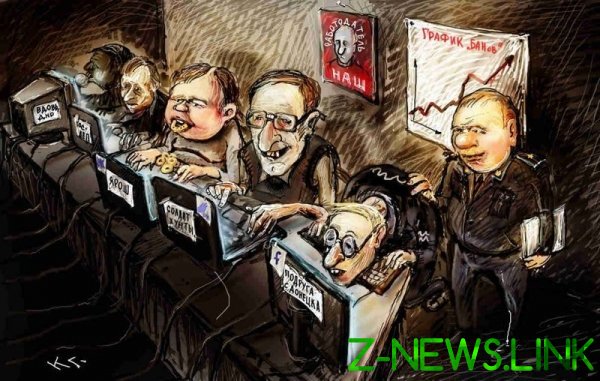 Social network Twitter has blocked 1152 account associated with the Russian authorities, for the promotion of the “United Russia” and the attacks on members of the opposition. This is stated in the company statement.

In addition to the pages from Russia, is also locked 23750 accounts associated with China, and 7340 accounts — with Turkey.

According to the Twitter message, the blocked accounts conducted various “information operations” by breaking the rules of the social network and using the platform for the sake of manipulation.

Twitter found that the network of Russian accounts associated with the site, “Actual policy” of conducting political propaganda with the support of Russia. From these pages was carried out in a coordinated repost publications and artificial “amplification of content” for political purposes, the statements of the social network.