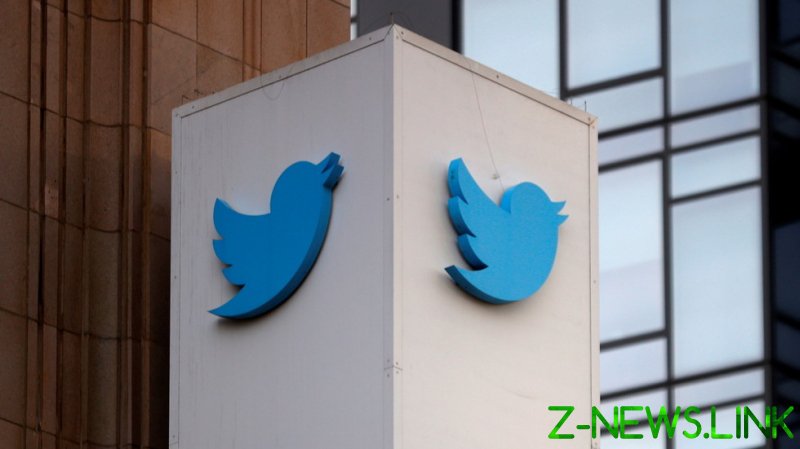 “Ever want to know the vibe of a conversation before you join in? We’re testing prompts on Android and iOS that give you a heads up if the convo you’re about to enter could get heated or intense,” Twitter revealed on Wednesday, explaining that the new feature was an attempt to “better support healthy conversation.”

The warnings are seemingly set to display if the site’s algorithms decide that a post appears controversial — and Twitter said that it “may consider the Tweet topic and the relationship between the Tweet author and replier” when deciding how to trigger its notices.

If Twitter does deem a post to be sufficiently controversial, it will advise, “Heads up: Conversations like this can be intense.” The new warnings will also encourage users to “look out for each other” and “remember the human” behind each post, reminding those who feel strongly about a topic that “diverse perspectives have value.”

Twitter is notorious for overly-heated discussions on controversial topics and while some users applauded the site’s initiative, others questioned how useful such a feature could be when nearly every conversation has the potential to turn fiery.

The point was demonstrated by one user who noted that on the internet even a simple post about corn dogs could get intense, to which another user jokingly replied: “Corn dogs suck.”

“Thanks we hate it,” reacted another user, while another person commented, “I like twitter’s flimsy attempts to pretend the site’s purpose isn’t just to yell at people.”

In a follow-up tweet, Twitter admitted that the feature was still in early testing and “we may not get it right every time.”

Twitter has apparently already begun testing the feature, as some users noticed it in action on Thursday, attached to a tweet about Texas’ controversial new abortion law.