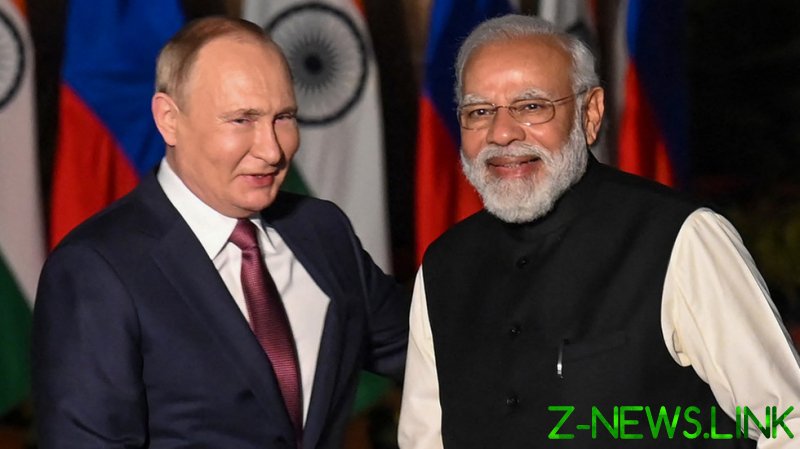 A number of allegedly “pro-Russian” Twitter accounts in India have been suspended for apparent “coordinated inauthentic behavior” after posting messages supportive of Moscow’s military offensive in Ukraine, the New York Times has reported.

The pro-NATO lobby group is funded by the US and British governments, as well as a number of Ukrainian oligarchs.

The Times itself admitted, however, that “there was no hard evidence [the accounts] are part of a coordinated influence campaign aimed at shifting sentiment about the war” in Ukraine. The paper also pointed out that India’s government has maintained a neutral policy toward the war thus far – and a Twitter spokeswoman claimed the company was still investigating.

The platform acknowledged in a recent blog post that it has deleted 75,000 accounts for violation of its “platform manipulation and spam policy” since the war in Ukraine began. Those accounts are not thought to “represent a specific, coordinated campaign associated with a government actor.”

Jones highlighted alleged “suspicious behavior” among those Indian accounts promoting the Russian government’s view on the war, including accounts using stock photos in profiles and gaining plentiful likes and retweets despite few followers. The profiles had also used the #IStandWithPutin hashtag. 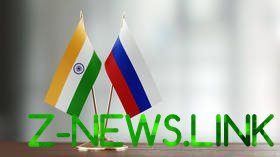 It’s unclear how many of the accounts belonged to real people, but some of them most likely were real, Jones said.

“If you can get enough people spreading a message, then real people will join in,” he told the Times.

Brookie noted the “longstanding and deep security and economic relations” between India and Russia, saying Moscow would be “looking to countries like India” to abstain from international efforts to isolate it.

After an Indian student was killed in Ukraine during the fighting earlier this month, some of the 20,000 Indian citizens struggling to escape were reportedly subjected to racism, as Ukrainians at the border refused to allow them on trains and buses headed for safety, telling them they would have to walk – reports that may have added fuel to anti-Ukrainian and pro-Russian sentiment in the country.

Hundreds of Indians belonging to an organization called the Hindu Sena marched in New Delhi earlier this month, chanting messages of support for Russia. The country continues to purchase most of its weapons from Russia, giving its government little reason to torpedo a mutually beneficial relationship.

India is not the only place where Twitter has nuked accounts for alleged inauthentic posting. In the months preceding the 2020 US election, for example, Facebook removed over 10,000 accounts and pages from 13 countries – including a multitude of then-president Donald Trump’s supporters – for just such behavior.

Facebook (now Meta), Twitter, and other major social media platforms have long worked hand in hand with highly politicized think tanks like the Atlantic Council, and Western news agencies, to help them fight “disinformation” online during elections and times of political upheaval.