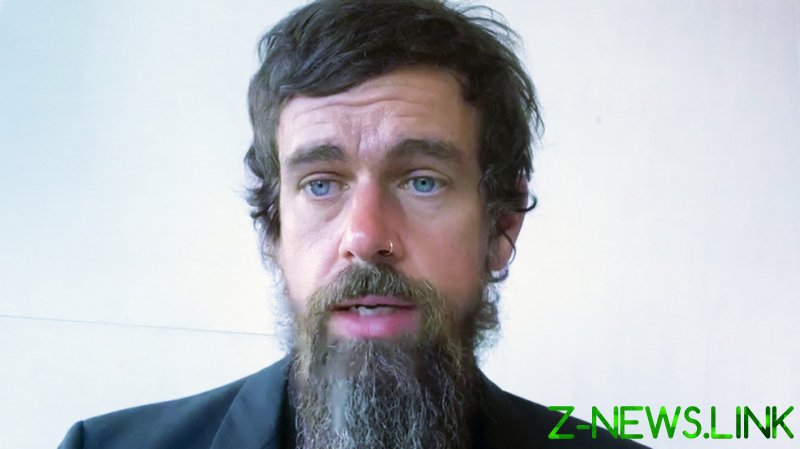 Jack Dorsey offered praise and encouragement for Elon Musk after the Tesla CEO purchased Twitter in a $44 billion deal, saying he trusts the company in his hands and that he will ‘take it back’ from Wall Street.

Dorsey outlined his views on the purchase in a lengthy Twitter thread on Monday night, stating that while the platform should not be owned by a single person, it is nonetheless a company and Musk “is the singular solution I trust” to keep it afloat.

“Elon’s goal of creating a platform that is ‘maximally trusted and broadly inclusive’ is the right one. This is also [Twitter CEO Parag Agrawal’s] goal, and why I chose him,” he wrote, adding “Thank you both for getting the company out of an impossible situation. This is the right path… I believe it with all my heart.”

He went on to stress the need to “protect” Twitter, calling it “the closest thing we have to a global consciousness,” and said he regrets that it is now “owned by Wall Street and the ad model.”

“Taking it back from Wall Street is the correct first step,” Dorsey continued, voicing hopes that with Musk at the helm, “Twitter will continue to serve the public conversation.”

The Tesla CEO first pitched his takeover bid for Twitter earlier this month, shortly after buying a 9.2% share of the company on April 4. In announcing the deal on Monday afternoon, Musk dubbed Twitter the “digital town square” and vowed to maintain “free speech” on the site.

Dorsey stepped down as Twitter’s chief executive last November after leading the company since its founding in 2006, tapping CTO Parag Agrawal to take his place.