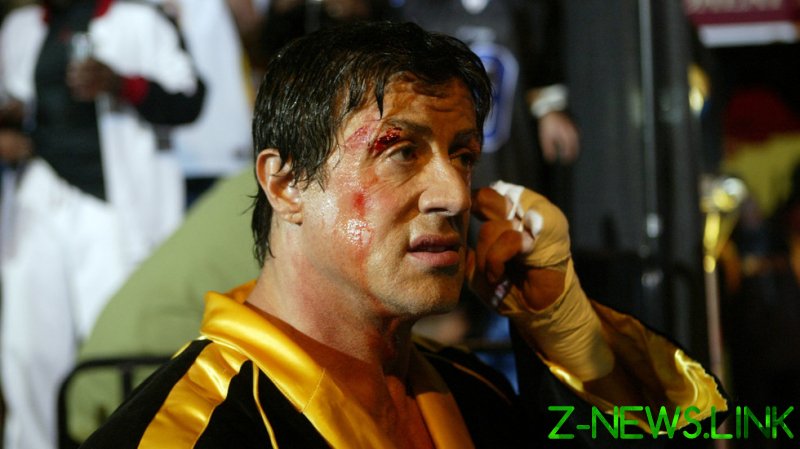 In a newly-released report outlining its activities during 2020, the British Board of Film Classification (BBFC) explained why it issued new ratings for popular titles such as Star Wars: The Empire Strikes Back, Rocky, The Lord of the Rings: The Fellowship Of The Ring and Flash Gordon.

The organisation reclassified several fan favourites from Parental Guidance (PG) to 12A, meaning no child under the age of 12 should watch without adult supervision. Films with PG ratings are considered appropriate for children around eight and up.

For example, the iconic 1976 boxing drama ‘Rocky’ was initially given a PG rating, but its 2020 theatrical re-release was slapped with a 12A label for “moderate violence, mouthed strong language and domestic abuse.”

‘The Lord of the Rings: The Fellowship of the Ring’ was similarly “reclassified upwards” to 12A for “moderate fantasy violence,” bringing it in line with the other two films in the trilogy.

‘Star Wars: The Empire Strikes Back’ was originally considered appropriate for all age groups, but was given a PG rating last year for containing moderate violence.

Flash Gordon was among the most complained-about films to undergo review by the BBFC. Of the 93 complaints the board received last year, 27 were regarding the 1980 sci-fi musical. The film was hit with a 12A rating for sex references and “discriminatory stereotypes.” Race-conscious viewers apparently took issue with Flash Gordon’s main villain, Ming the Merciless. The character allegedly plays on Asian stereotypes. Perhaps more worryingly, the villain was portrayed by non-Asian, Swedish-French actor Max von Sydow.

There were also some curious decisions that led to films receiving lighter ratings. The Fast and the Furious was given a ‘15’ rating upon its original release in 2001, but was reclassified as 12A for infrequent but strong language, sex references and moderate violence.

According to the BBFC, the slew of rating readjustments was prompted by “changing standards in society.”

Unsurprisingly, many took exception to the board’s decisions.

“Time to ban woke snowflakes,” complained one Twitter user. The UK is raising a generation that will be “afraid of their own shadows,” predicted another observer.

Several comments questioned why some films were suddenly considered safer for children, even as seemingly benign movies were singled out by the censors.

Others wondered whether the new ratings served any useful purpose, nothing that the internet seems to make such content-policing systems obsolete.

The BBFC’s report coincided with new research by American pollster Frank Luntz, who warned that deepening cultural divides could lead to never-ending ‘woke’ conflicts in Britain.