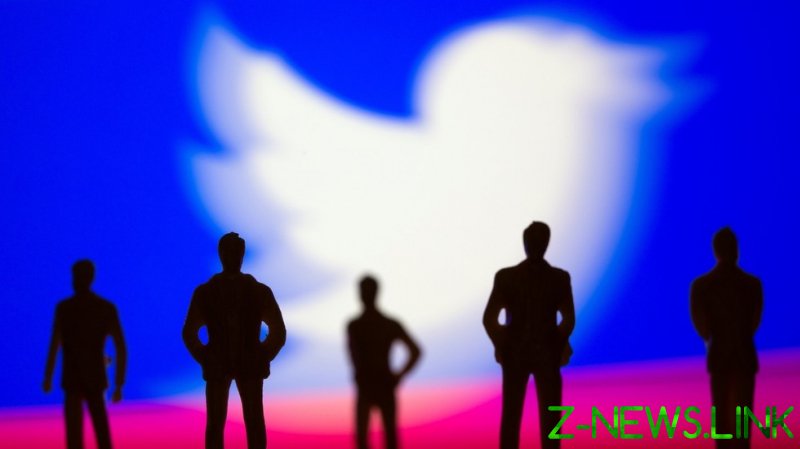 The media corporation announced the news in a court filing on Thursday following a lengthy legal battle with the Indian government over new IT rules. These require big tech companies including WhatsApp, Facebook, Google – and Twitter – to appoint executives from India for their units within the country.

California-based Twitter Inc. has recently posted job openings for the position of chief compliance officer, nodal officer and grievance officer for its India branch on Linkedin. In its Thursday filing to the Delhi High Court the company promised to fill all the required positions with Indian residents within eight weeks. It also announced it is setting up a liaison office in India.

However, “While Twitter is striving to comply with the 2021 Rules, Twitter reserves its right to challenge the legality, validity… of the Rules,” the company stated, as cited by Reuters.

Besides the executives’ origin, India’s new IT rules, which came into force in May, are aimed at regulating content on social media in accordance with Indian laws, as well as making tech companies act faster on legal requests – such as the removal of defamatory posts – and share information on the originators of such messages.

The rules were introduced following a growing spat between Twitter and Narendra Modi’s government that started earlier this year when the latter was ordered to remove a controversial hashtag linked to protests by Indian farmers.

Twitter’s filing came in response to the government’s own filing last week that denied Twitter liability protection against user-generated content in India, as it has failed to comply with the new rules. That filing came in a case launched against Twitter by a user of Indian origin who reported supposedly defamatory tweets and claimed the platform was out of compliance with those rules.

The Delhi High Court gave Twitter two weeks to make permanent appointments before the interim executives take up their new posts. It also stated that the government was free to act against Twitter if any further breach of the rules was detected.