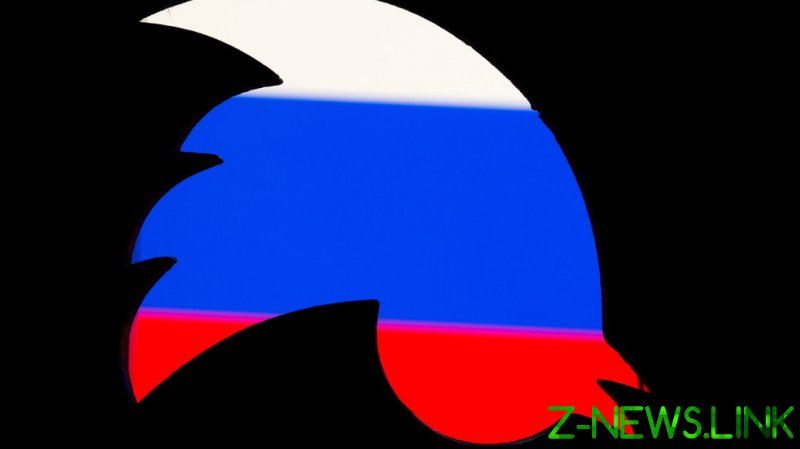 “We are aware of reports that Twitter is being intentionally slowed down broadly and indiscriminately in Russia due to apparent content removal concerns,” the San Francisco-based company said in a statement on Wednesday, adding it was “deeply concerned by increased attempts to block and throttle online public conversation.”

Twitter stock fell by almost four percent during the day, closing at $64.95 a share down from $69.40 in the morning.

Russian regulator Roskomnadzor announced on Wednesday morning that it would throttle Twitter’s data speeds because the platform refuses to remove content that “incites minors to commit suicide, contains child pornography or information about the use of drugs.”

The watchdog said it had sent more than 28,000 removal requests to Twitter, but that “3,168 pieces of content containing prohibited information” remained on the platform as of Wednesday, including 450 posts involving child pornography and more than 2,500 calls for children to kill themselves. A Russian law that went into effect last month outlaws such content on social media.

Kremlin spokesman Dmitry Peskov told reporters that it is “quite reasonable to take measures in order to force these companies to comply with our laws.”

“Of course, Russians should be able to have access to all the world’s resources,” Peskov said, but the regulators are there to make sure those resources “fulfill the legal requirements of Russia.”