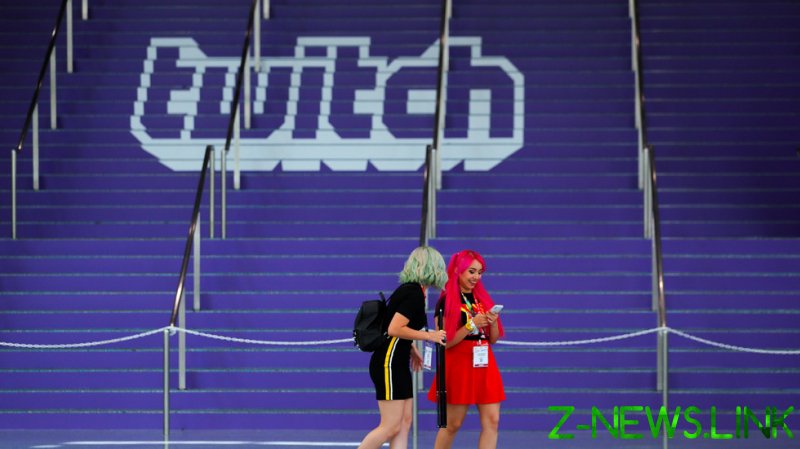 Though the company took to Twitter on Monday to inform users that “March is Womxn’s History Month,” using an alternative styling of “women” in a bid to include non-binary gender identities, it made an abrupt about-face just a few hours later, announcing that it would revert back to the standard spelling.

“While we originally wanted to use a word that acknowledges the shortcoming of gender-binary language, after hearing directly from you, including members of the LGBTQIA+ community on Twitch, we will be using the spelling ‘women’ moving forward,” the platform said in a tweet, adding that the company is “still learning.”

It isn’t clear what prompted the sudden reversal, but the company’s initial, now-deleted post quickly triggered backlash, including from those identifying as transgender. Some argued that few actually refer to themselves as “womxn” and that the term instead makes “most trans women feel othered” rather than included.

“No one who’s a woman wants to be called a womxn just like no Latinos want to be called Latinx. White liberals know what’s best for us tho,” wrote trans YouTuber Blaire White, referring to another attempt to de-genderize the words “Latino” and “Latina” favored by many American progressives.