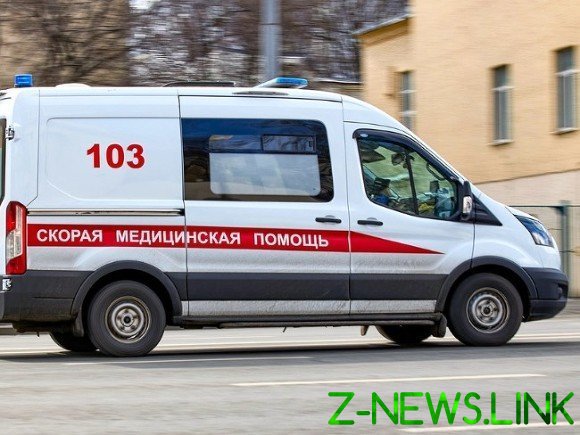 New world war II in the midst of the doctors, paramedics, nurses are going to attack. Growl ambulance. Across the country was the scene of bitter fighting for Putin promised money. To win away. “Hello! Hello!” — shouting from the hospital, wounded by corona virus commander Mishustin. “I give my fronts one day, to ensure success!”. But… “Where is he this day. And on what calendar he marked the line,” sang Oleg Dal in a film “Option “omega”.

Putin’s decision to pay doctors for kovid revealed the absurdity of the “vertical” rulers reigning in the chaos. Great sistemka rebuilt. It would seem that it is easier? The money is there. Who pays — is clear. The decision was made. But… “Tomorrow was the war”. Again.

Interestingly, when concerned about the “Supreme” he announced from the shelter of payments, he did not understand what to begin? Don’t know how he is sovereign in the shed all work? Planted in the country some of their County commissioners, the governors of special agents of their own protection, so what? In a General, democratic country, not police the unique Russian civilization, is that possible?

And so for twenty years. Unchanged. Gallop. Whatever it touched. Forest fires, compensation payments. “The decision was made”, the firm announces a major. Then begins a hellish Inferno. Always turns out that somewhere lied, someone lied, someone did not pay, stole something.

Still want “this music is eternal”, replacing the plebiscite either 24 June or 8 July, batteries in moldy Kremlin device.