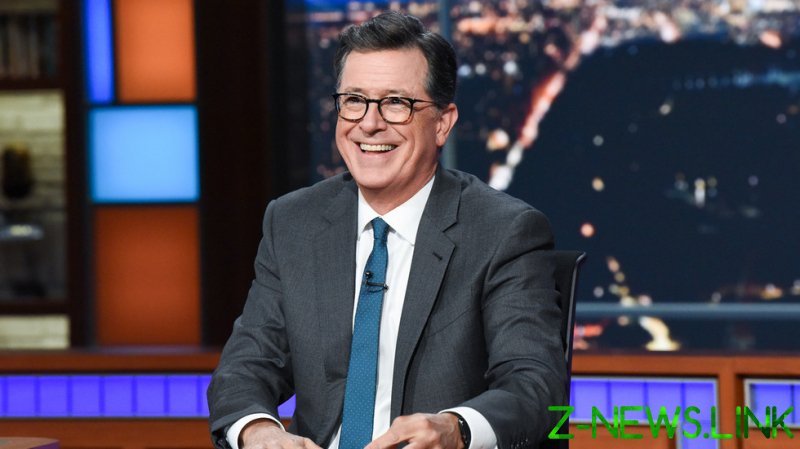 US Capitol Police arrested seven members of the ‘Late Show With Stephen Colbert’ crew in a Congressional office building on Thursday and charged them with unlawful entry. The CBS crew was filming material on the January 6 hearings, which themselves concern unlawful entry to the Capitol by supporters of former US President Donald Trump.

Capitol Police officers said in a statement that they received a call about a disturbance in the Longworth House Office Building on Thursday night, and found “seven individuals, unescorted and without Congressional ID” in an area of the building closed to visitors. The individuals, who had been asked to leave the building earlier in the day, were charged with unlawful entry, the statement continued.

An unnamed source told AP that several of the Colbert show’s producers were among those arrested, including Robert Smigel, who voices ‘Triumph the Insult Comedy Dog’ on the show.

CBS said that the group conducted “authorized and pre-arranged” interviews with members of Congress and stayed behind “to film stand-ups and other final comedy elements in the halls when they were detained.” 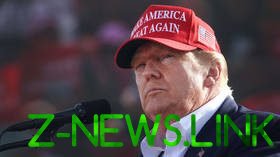 After the initial interviews were conducted, Fox News’ sources said that the group was ushered away from the area of the building where the January 6 Committee was working, before being let back inside by a Democratic aide. Fox News’ Jesse Watters claimed on Friday that Reps. Adam Schiff and Jake Auchincloss, both Democrats, let the crew back into the building.

According to Watters, the crew members were “banging on the doors of offices” belonging to Republican members of Congress. Fox reporter Chad Pergram claimed that the group was arrested near the office of Rep. Lauren Boebert, a Republican and vocal critic of the January 6 Committee.

Ironically, the committee is currently holding hearings on the riot that took place on Capitol Hill on January 6, 2021. On that day, hundreds of Trump supporters were arrested and charged with unlawfully entering the Capitol to protest the certification of Joe Biden’s electoral victory. Democrats and liberal media outlets have referred to the riot as a “coup,” an “insurrection,” and “domestic terrorism.”

“Adam Schiff, who has spent the last year and a half telling you that unauthorized violations of Capitol space are a coup, Adam Schiff illegally gave producers from CBS access to the Capitol,” Fox News host Tucker Carlson declared on his Friday night show. “And the point of them being there was to harass sitting members of Congress.”

“It’s exactly like what happened on January 6,” Carlson sniped.

Colbert himself has not commented on the arrests of his producers, and his show, which is usually taped live before broadcast, was replaced on Friday with a rerun.