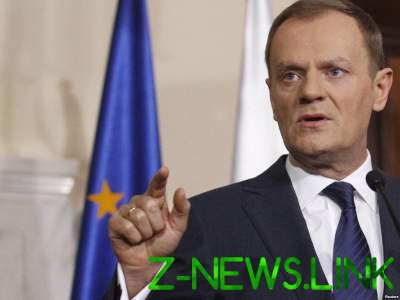 There are still a few scenarios.

So, according to Tusk, the talks on Brexit could result in the decision to refuse British exit from the EU. There are two versions of events: the negotiations can end with the conclusion “good deal” for Brexit or unregulated British exit from the EU “no transaction”. “Which of the three options will end the negotiation depends on London,” said Tusk.

Earlier Tusk announced that the leaders of the countries of the European Union agreed on a second phase of negotiations on the UK exit from the EU (Brexit).