Home / WORLD / ‘Turning point in the battle for control’: Edward Snowden, others warn of consequences to Trump’s Facebook ban

‘Turning point in the battle for control’: Edward Snowden, others warn of consequences to Trump’s Facebook ban 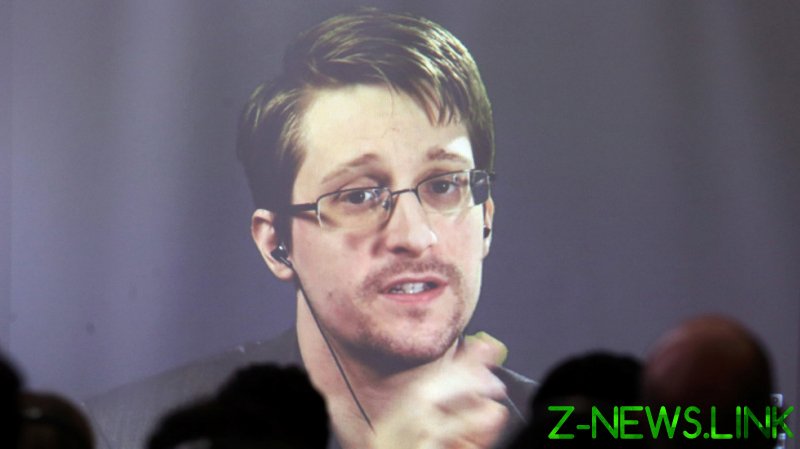 Many are celebrating the announcement by Facebook CEO Mark Zuckerberg that President Trump will be banned from posting content on the social media platform, as well as Instagram, for at least the next two weeks following violence at the US Capitol – but others are warning that this moment could have dire consequences for free speech in the near future.

“Facebook officially silences the President of the United States,” Snowden tweeted on Thursday in reaction to the news. The whistleblower said the decision “will be remembered as a turning point in the battle for control over digital speech.”

In a followup message, Snowden warned that those celebrating the suspension should “imagine a world that exists for more than the next 13 days, and this becomes a milestone that will endure.”

In response to the argument that Facebook is a private platform, something that has become an heated topic of debate as politicians argue for and against censorship, Snowden cryptically acknowledged platforms like Facebook currently have the right to enact such bans and they will increasingly do so.

He also blasted the company for having “zero regard” for the opinions of “either regulators or consumers.”

While Snowden received plenty of pushback from those who saw his tweets as a defense of Trump, others took the same stance and warned of the “precedent” being set by Facebook’s very general reasoning for the ban.

“The legality of this decision is clear, but I find it deeply troubling as a precedent,” Reason editor-at-large Nick Gillespie tweeted.

Zuckerberg said in his announcement that Trump would continue to be banned for the remainder of his presidency and that allowing the president to post content was “simply too great” a risk and could “provoke violence between supporters and enemies.”

Zuckerberg’s decision follows Twitter suspending the president for 12 hours amid chaos at the US Capitol and Trump’s responses. Despite calling for calm multiple times, Trump did acknowledge in a video message that he understood how his supporters felt. He continues to insist voter fraud is behind Joe Biden’s presidential victory.