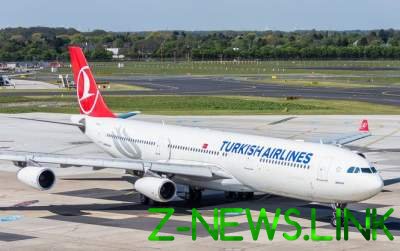 The company said that the third quarter of this year was the most profitable.

The Turkish Airlines for the first 9 months of this year received a $956 million net operating profit.

About it reported in a press-service of the company.

Total income in the third quarter of 2017 increased by 23% compared to the same period last year and amounted to $3.6 billion in Average total income for the 9 months amounted to $8.2 billion, showing a growth of 8%.

Also the company says that operating expenses for the 9 months decreased by 6%.