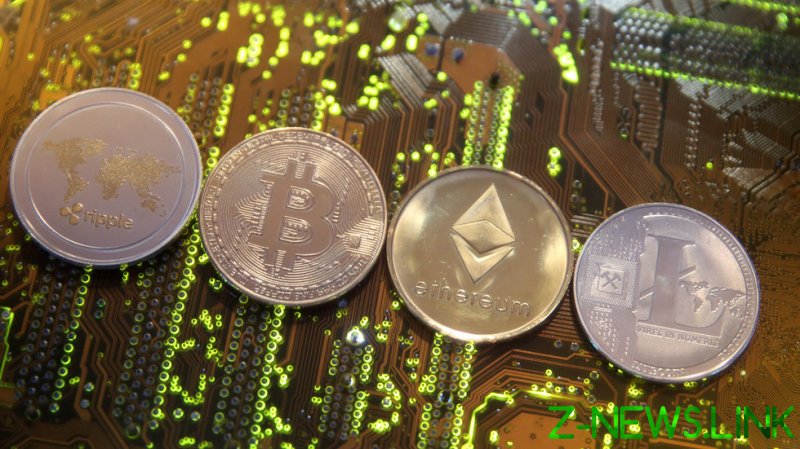 “Four administrators and personnel of the company were detained on Saturday on allegations of fraud,” Mehmet Nadir Yagci, a prosecutor in the southwestern city of Mugla, said on Saturday, as cited by Reuters.

The move was reported shortly after Vebitcoin, one of the top five crypto platforms in Turkey, with daily volumes of nearly $60 million, announced that it had halted all of its activities. Vebitcoin explained the shutdown with the necessity to “fulfill all regulations and claims” after facing an unexpectedly higher density in operations.

Vebitcoin become the second platform to collapse in one week, after its local rival, Thodex, abruptly halted operations. The head of the platform, Fatih Faruk Ozer, had earlier fled the country, reportedly taking up to $2 billion of investors’ money with him. While reports indicated that the funds of nearly 400,000 users could be locked by the platform, Ozer earlier insisted that the number of people who have investments in the exchange is about 30,000.

Turkish authorities opened an investigation into the platform and its managers and, on Friday, some 62 people were arrested as a part of the probe, while the police is looking for 16 more suspects, Anadolu reported, citing a security source.

Turkish investors have been using virtual assets as a hedge against rising inflation and depreciation of the lira. Turkey’s annual inflation surged above 16% in March, well above the central bank’s 5% target level.

Last week, the Turkish central bank banned the use of cryptocurrencies and crypto assets to purchase goods and services. The measure comes into force on April 30.