Turkey to impose quotas on migrants 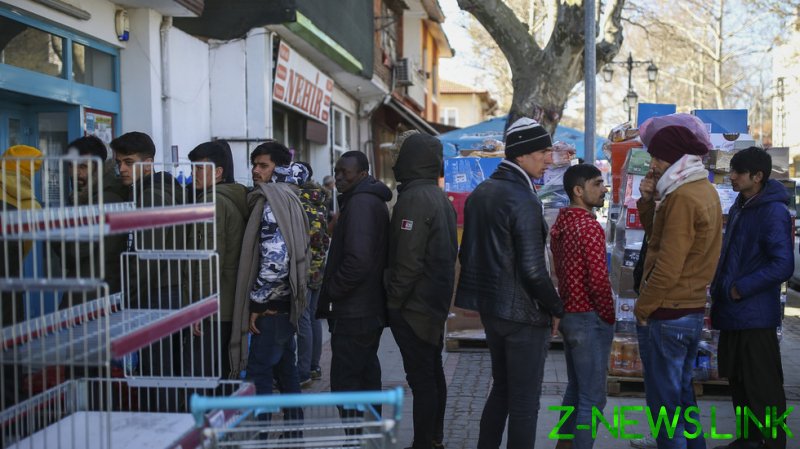 The Turkish government will limit the foreign population of certain neighborhoods to 20% as of July, effectively shutting off 1,200 of these neighborhoods to further immigration, Interior Minister Suleyman Soylu announced on Saturday. With economic pressures rising and Turkey already hosting millions of Syrians, Soylu said that border security and deportations would be stepped up.

Soylu told a meeting of Turkey’s Directorate of Migration Management that under his government’s current policy of restricting the foreign-born population of certain neighborhoods to 25%, some 781 neighborhoods in 54 provinces have been closed to foreigners.

From July, Soylu said that this quota will be dropped to 21%, closing a total of 1,200 neighborhoods to new arrivals, “in order to prevent the concentration of foreigners in certain regions in our country.” 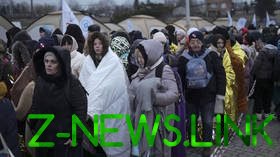 In addition, foreigners looking to enter Turkey to obtain education or medical treatment are no longer being given residence permits. Such permits will only be given out to foreigners able to rent lodging above a certain value, Soylu stated.

Turkey has grappled with surging immigration since the outbreak of the Syrian Civil War in 2011, and is currently home to some 3.7 million Syrians, many of whom are now competing with native Turks for employment. With inflation in Turkey presently at a two-decade high, Soylu admitted that many Turks feel that their country is being “invaded.”

The minister claimed that had Turkey not built walls along its border with Syria, eight million more migrants would have entered the country. He said that 110,000 illegal immigrants have been caught by Turkish authorities this year, and a total of 25,000 will be sent back to their countries of origin. Additionally, refugees coming from areas of Syria deemed safe will be taken to camps, processed, and sent back.

More border walls are being built, and security cameras and sensors being installed, Soylu stated.

Back in May, Turkish President Recep Tayyip Erdogan announced plans to “enable the voluntary return” of a million Syrian refugees to Turkish-occupied territory in northern Syria. The plan, which has existed in various forms for several years and was at one point backed by the German government, has been rejected by Syria as an attempt at “colonialism” by Ankara.