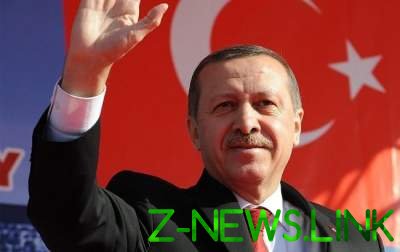 Tourists can be detained directly at the airport.

The tourists, who are against the regime of President Recep Tayyip Erdogan, be arrested right after they fall on Turkish soil.

This statement was made by the Minister of internal Affairs Suleyman Soylu.

Soylu said that tourists can be arrested directly at airports in the popular resorts such as Bodrum and Antalya if it is discovered that they committed “treason” by attending the meetings of the Kurdish workers ‘ party of Kurdistan forbidden in Turkey.

See also:  In Ukraine will rise the issue of the passport and ID card

“There are people in Europe and in Germany, participating in demonstrations of the terrorist organization, and then come to Antalya, Bodrum or Mugla on vacation,” he said.

These threats seriously in Germany, where the foreign Ministry has recommended its citizens to avoid criticism of the Erdogan government in social networks, if they are planning to visit Turkey.

See also:  A volunteer staff of Navalny was sentenced to two years in prison for posts on the social network

At least half a dozen German Turks were detained in Turkey over the last 12 months and are charged with various political crimes.

In addition, last week, Ankara has withdrawn the work permits for three German journalists in Istanbul on the grounds that they “harm the reputation of Turkey.”