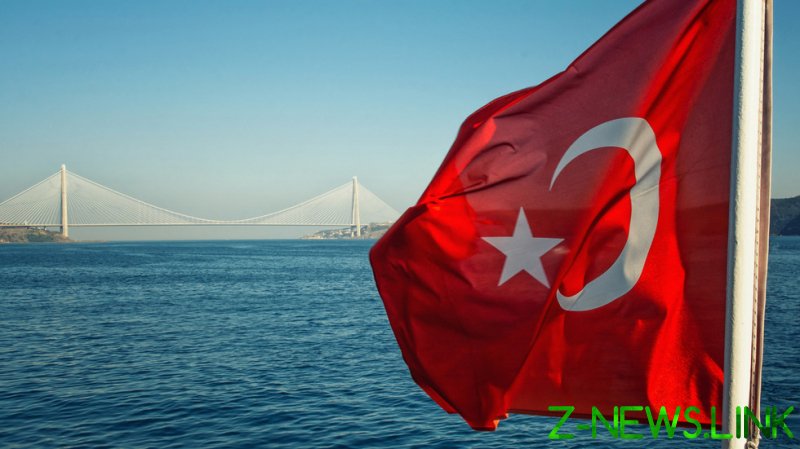 Turkish Defense Minister Hulusi Akar has reportedly raised the possibility that mines discovered off his country’s coast were purposely deployed in the Black Sea as a pretext for sending NATO minesweepers to the region amid the Russia-Ukraine conflict.

“We have doubts as to whether the mines were left intentionally,” the defense minister told members of Turkey’s Central Decision and Executive Board (MKYK) in a meeting last week, the Hurriyet Daily News reported on Sunday. “Maybe these mines were left within a plan for NATO minesweepers to enter the Black Sea.”

The aim of this type of scheme might be to pressure Ankara into allowing NATO warships to enter the Black Sea through the Turkish Straits, Akar said. He insisted that Ankara will abide by the Montreux Convention, which allows Turkey to regulate maritime traffic through the straits during times of war.

Turkish forces have detected and defused or destroyed at least three mines since Russia began its military offensive in Ukraine in February. Many more such explosives may still be floating in Black Sea waters.

“We do not know who left the mines in the Black Sea,” Akar said. “They are Russian-made, but the issue of which country left it is under investigation. There are reports that there are around 400 mines. We talked to the Bulgarian and Romanian authorities. They also carry out monitoring.” 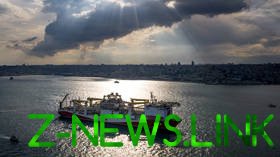 Another concern is the way that the mines were deployed. Akar said such explosives are normally designed to lock themselves when they break free from the cables that hold them in position, but that wasn’t the case with the mines that have been found in recent weeks. “So it could have been left like that on purpose,” he added. “We are investigating.”

Kiev has accused Russia’s military of multiple atrocities, which the US and other NATO members have readily accepted as fact and trumpeted as war crimes. Ukrainian President Volodymyr Zelensky has alleged that Russian forces are laying mines in the Black Sea as “uncontrolled drifting ammunition,” creating the “worst threat to international security since World War II.”

Moscow has denied the accusations, saying Ukraine is trying to manipulate media coverage of the conflict. In fact, Russia’s Federal Security Service (FSB) has said it was Ukraine that placed explosives in the Black Sea, deploying 420 “obsolete” sea anchor mines outside several of its ports. Some of the mines have become detached from their cables and could pose a security threat as far away as the Mediterranean Sea as they drift southward, the FSB warned last month.