Turkey should veto NATO expansion for next 20 years – retired general 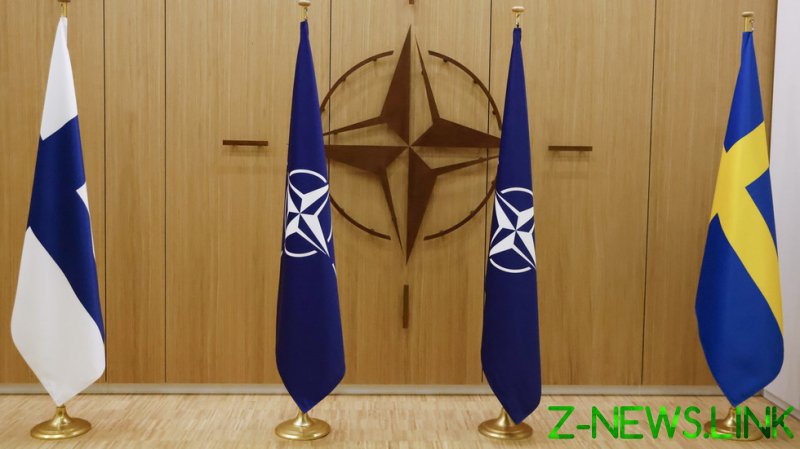 The two Nordic nations have applied to become members of the US-led military bloc in the wake of Russia’s military operation in Ukraine.

But NATO-member Turkey said it’s going to oppose their bids, accusing Finland and Sweden of supporting the separatist Kurdistan Workers’ Party (PKK), which has been outlawed by Ankara.

Thanks to its veto power, Turkey has now received a strategic card, which is only drawn once in 30 or 40 years, and it must be used to make sure than not only Helsinki and Stockholm, but all NATO members, designate the PKK as a terrorist organization, Baburoglu told the Sozcu newspaper on Sunday. 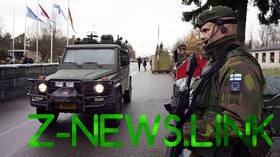 Finland and Sweden denouncing the PKK and handing over Kurdish suspects, and the US approving the sale of F-16s to Turkey, which were among the demands recently voiced by Ankara, shouldn’t be enough for the Turkish government to change its stance, he added.

“Even if it takes 20 years, Turkey must capitalize on its veto power on the issue of Sweden and Finland,” said the retired general, who used to work at NATO’s headquarters near the Belgian city of Mons.

According to Baburoglu, it’s in Washington’s power to resolve the deadlock over Helsinki and Stockholm’s membership bids.

“Who has the most interest in Sweden and Finland being in NATO? It’s the US because it wants to surround Russia from the northern Baltics. Therefore… Turkey should discuss this matter with the US in the first place,” he said.