Turkey promises to back NATO in case of ‘slightest attack’ 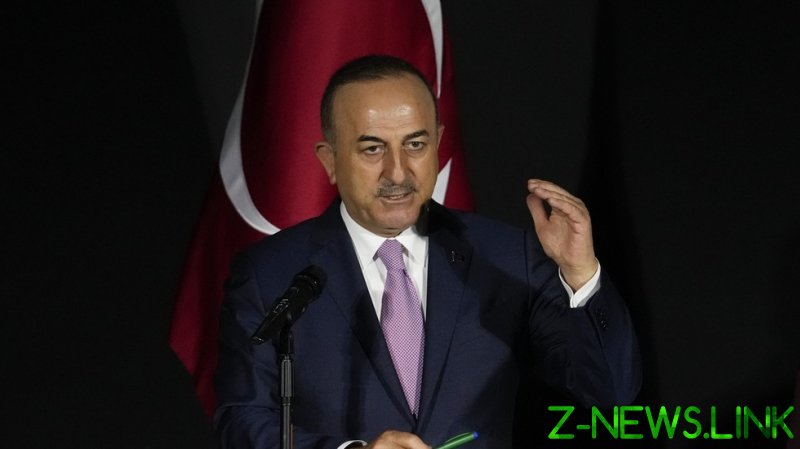 Turkish Foreign Minister Mevlut Cavusoglu claimed on Sunday that NATO has “no intention” of intervening in the Ukraine-Russia conflict, but vowed that his country would respond to any attack on a NATO ally. Throughout the conflict, Turkey has attempted to balance its relationship with both the alliance and Russia.

“NATO’s position is clear. The alliance has no intention of interfering in the Ukrainian conflict,” Cavusoglu told reporters on Sunday after a trip to Latin America.

However, Turkey’s top diplomat added that “in the event of the slightest attack on any ally, we will respond adequately.”

NATO is not a direct participant in the Ukraine conflict, but its member states have shipped weapons and ammunition to Volodymyr Zelensky’s government, the US has shared intelligence with Kiev, and Ukrainian troops are being trained on NATO bases in Europe.

Russian Foreign Minister Sergey Lavrov has accused NATO of “essentially going to war with Russia through a proxy and arming that proxy,” while Russian President Vladimir Putin warned outside players against intervening in the conflict last week, threatening to unleash a “swift, lightning-fast” response should Russia’s security be put at risk. 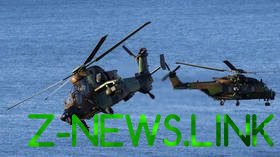 Although a NATO member, Turkey fields some Russian weapons systems, and its insistence on purchasing the Russian-made S-400 air defense system saw it booted from the US’ F-35 jet fighter program in 2019.

Turkey has sought to maintain relations with both the alliance and Moscow since Russia’s operation in Ukraine began in February. It has sold its domestically-produced Bayraktar drones to Ukraine, but has refused to impose sanctions on Moscow. Meanwhile, Istanbul has hosted peace talks between Ukrainian and Russian negotiators, and President Recep Tayyip Erdogan has offered to host talks between Putin and Zelensky.

Such talks have not yet materialized, and in an interview late last month with CNN Turk, Cavusoglu said that “there are countries within NATO that want the war to continue,” in order to make Russia “weaker.” He did not, however, name any of those states.

The diplomat said that several South American leaders have offered to mediate between Russia and Ukraine, including Brazilian President Jair Bolsonaro, who reportedly offered to visit Moscow for talks.

“Venezuela has good relations with Russia. Both Brazil and Venezuela have said that the war should be stopped,” Cavusoglu explained. “We said we would like to contribute to those efforts.”