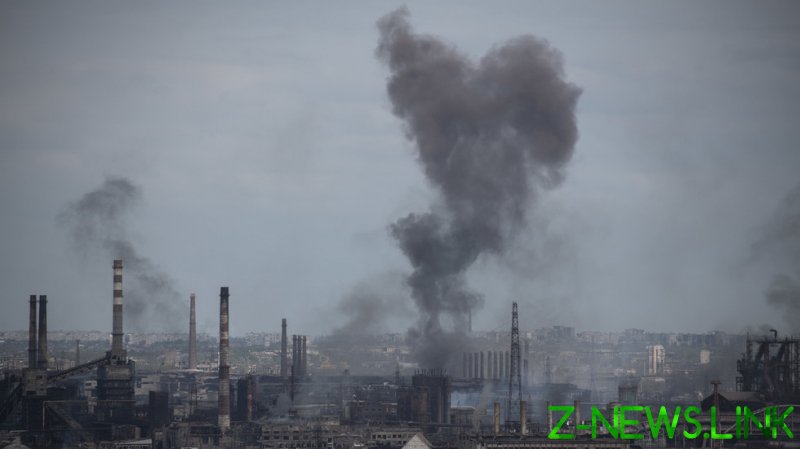 Under the Turkish scheme, wounded Ukrainian fighters and civilians would be taken from the plant by land to the Ukrainian port of Berdyansk, controlled by Russian forces, and then shipped to Istanbul. Kalin did not explain why the land transfer was needed given that Mariupol has a large port of its own.

“If it can be done that way, we are happy to do it. We are ready. In fact our ship is ready to go and bring the injured soldiers and other civilians to Turkey,” Kalin said, adding that the plan might still materialize. “It may happen, yes. I believe it may happen.”

Last week, both Russia and Ukraine said the evacuation of civilians from the sprawling industrial facility was complete. Currently, only fighters from the neo-Nazi Azov regiment and some units of the Ukrainian military remain inside the plant. 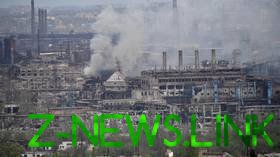 Ukrainian forces holed up in the steelworks have repeatedly urged foreign leaders, including Turkey’s President Erdogan, to help them get out. However, they have vowed to continue fighting, refusing to surrender to forces of Russia and the Donetsk People’s Republic, calling such an outcome “a gift for the enemy”.