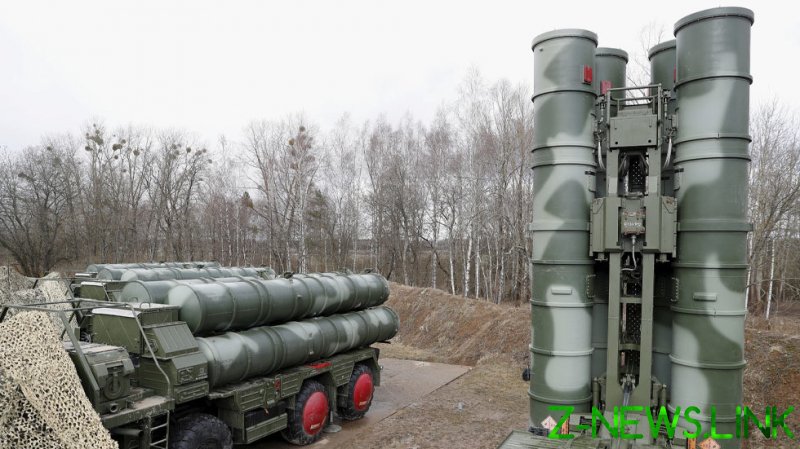 Speaking to CBS News on Sunday, the Turkish leader said that his government would refuse to allow other nations to dictate what weapons it buys, and that it is considering placing an order with Moscow for more S-400 launchers. “In the future, nobody will be able to interfere in terms of what kind of defense systems we acquire, from which country at what level,” Erdogan said.

The veteran politician went on to say that Ankara is looking elsewhere for its armaments given that it had been shut out of the US’ F-35 fighter plane program, despite handing over $1.4 billion, and been denied the opportunity to buy American-made patriot missiles as a result of its previous purchase of S-400s. Washington also imposed sanctions on senior Turkish officials over the move last year, despite the nation being a key US ally and a member of the NATO military bloc.

While the sanctions were intended to target purported Russian influence, a number of officials have also raised concern over the S-400’s ability to intercept advanced warplanes operated by the US and its allies, namely the F-35. “You cannot operate an F-35 in the vicinity of an S-400,” General Todd Wolters of the US European Command said previously, arguing that the launcher would “attempt to exploit the F-35’s capabilities.” Despite the claim, Israeli pilots are understood to have flown F-35s near to the system in Syria without incident.

Despite threats of harsh sanctions from the US, more than a dozen countries have since placed orders for the S-400, which has been widely hailed as one of the world’s most advanced anti-aircraft systems.