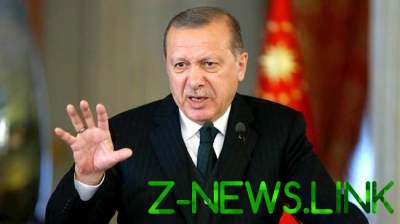 Erdogan signed a decree to increase duties on goods from the United States.

Fees from American alcohol increased by 140%, with car – 120%. Also increased fees for food, cosmetics and other products.
Turkey sharply raised duties on some American goods. The corresponding decree was signed by the President of the country Recep Tayyip Erdogan.

It is noted that this decision was taken in response to US sanctions. The corresponding document has already been published in the official newspaper of Turkey.

See also:  The number of tourists to Ukraine increased by almost 6%

Duties also increased on a number of other American goods.

Relations between the two countries worsened because of the case of American pastor Andrew Brunson, which in 2016 was detained by the Turkish authorities. In early August, the US Treasury imposed sanctions against the head of the Ministry of justice of Turkey Abdulhamit Gul and interior Minister Suleyman Soylu, accusing them of “serious violations of human rights”.